Archuleta County Fair is an annual event that takes place at Archuleta County Fairgrounds on Highway 84 in Pagosa Springs, Colorado. It all began in 1951 when a group of local ranchers in a meeting with the county extension agent, decided to initiate a county fair. Following the meeting, the first fair was held in September 1951. Over the years, Archuleta County Fair has grown to become a widely celebrated community tradition. 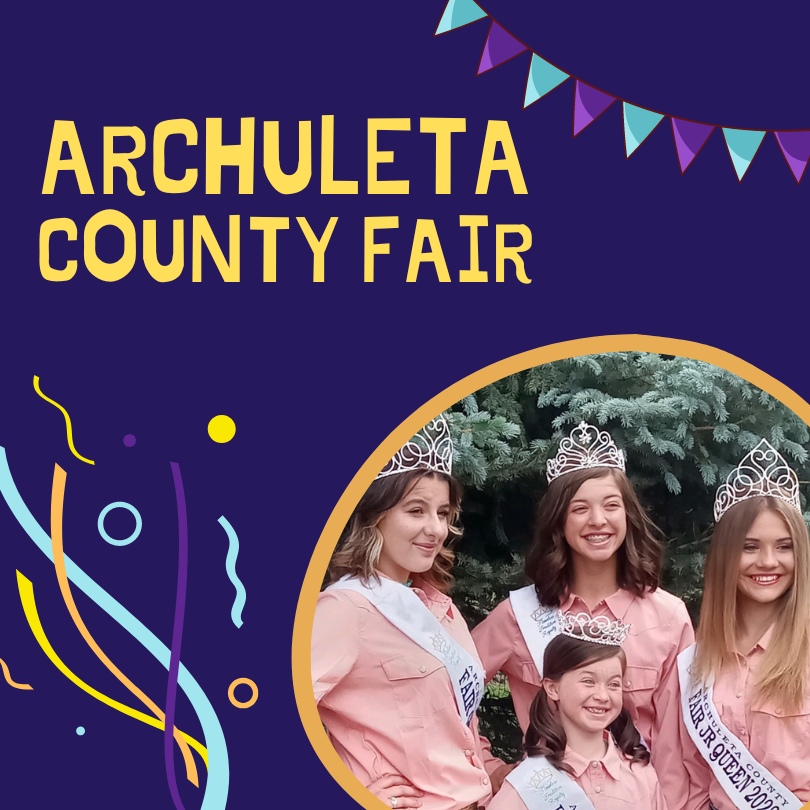 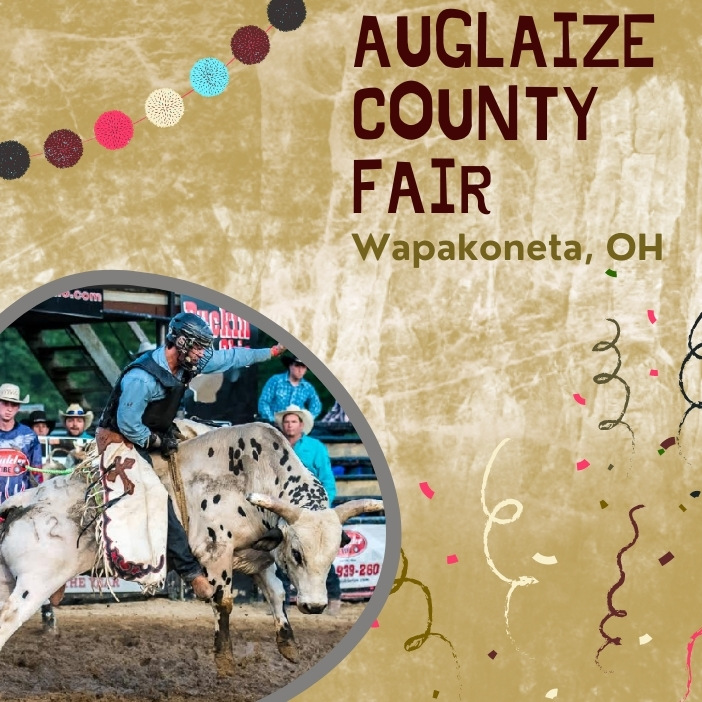 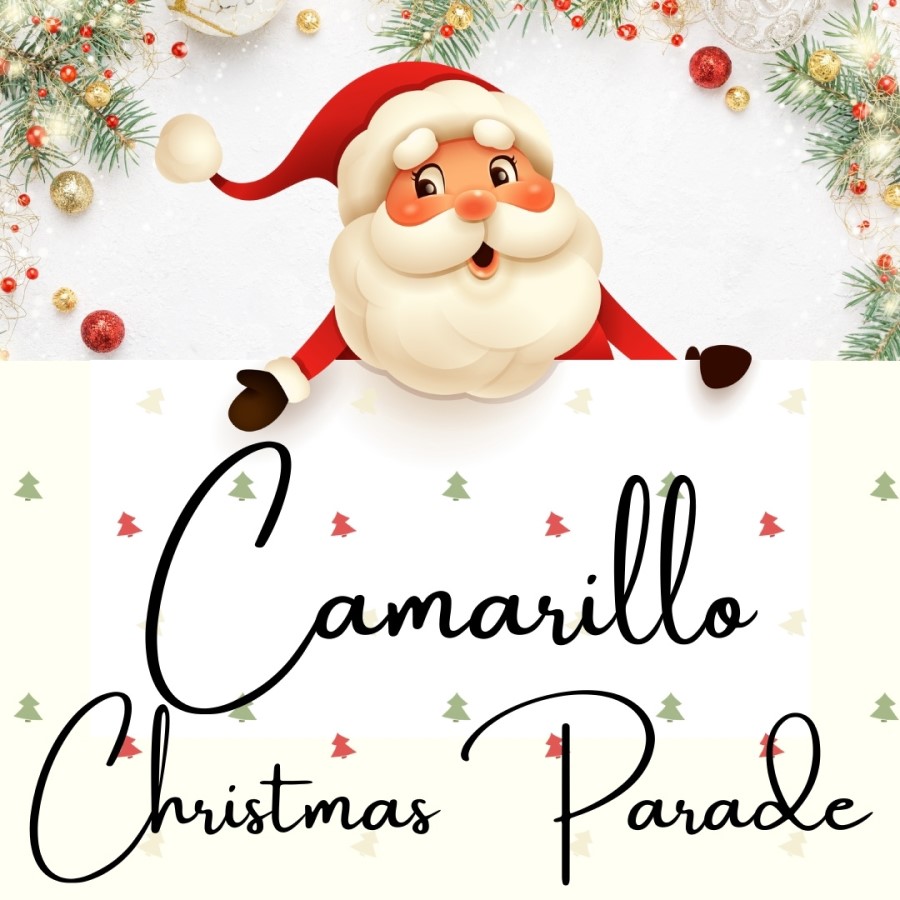 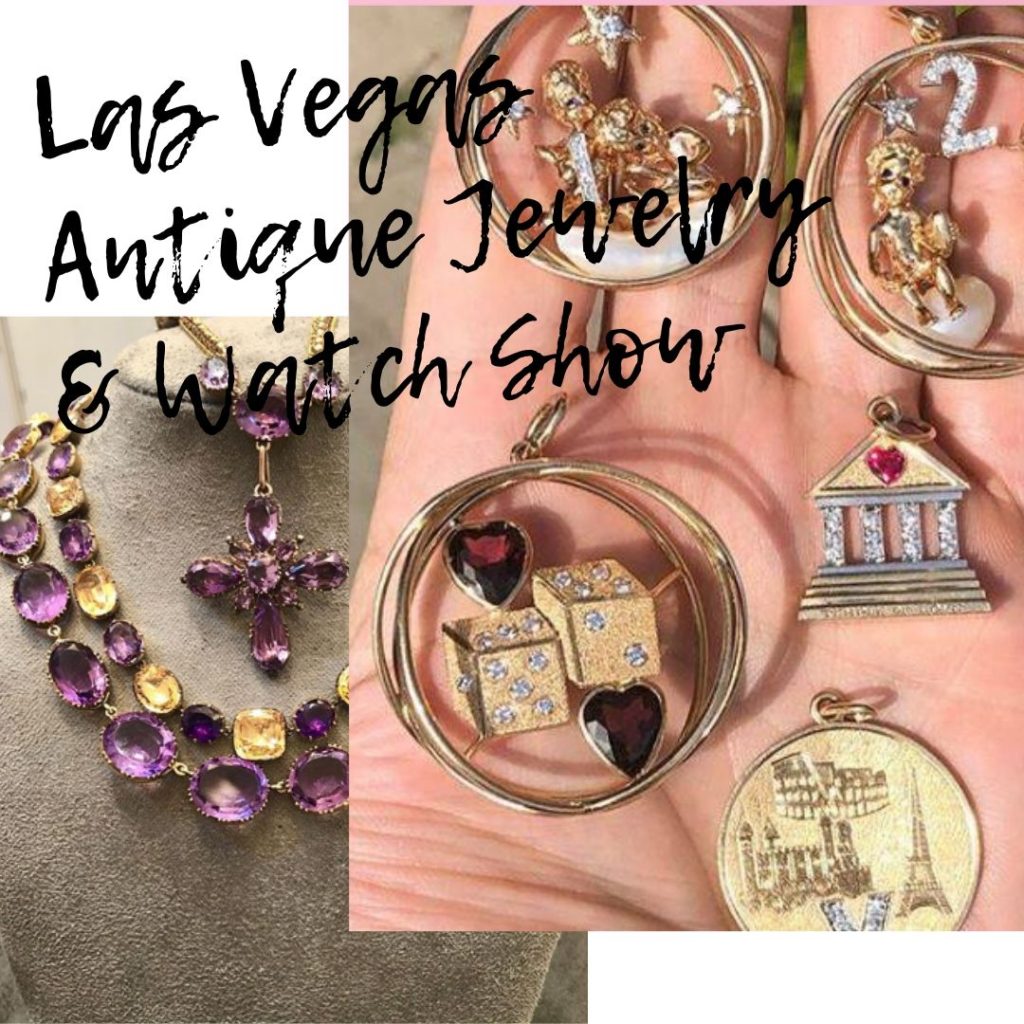