Parking for fairgoers is free.

During World War II, the fair was known as the “YMBL Victory Fair”. 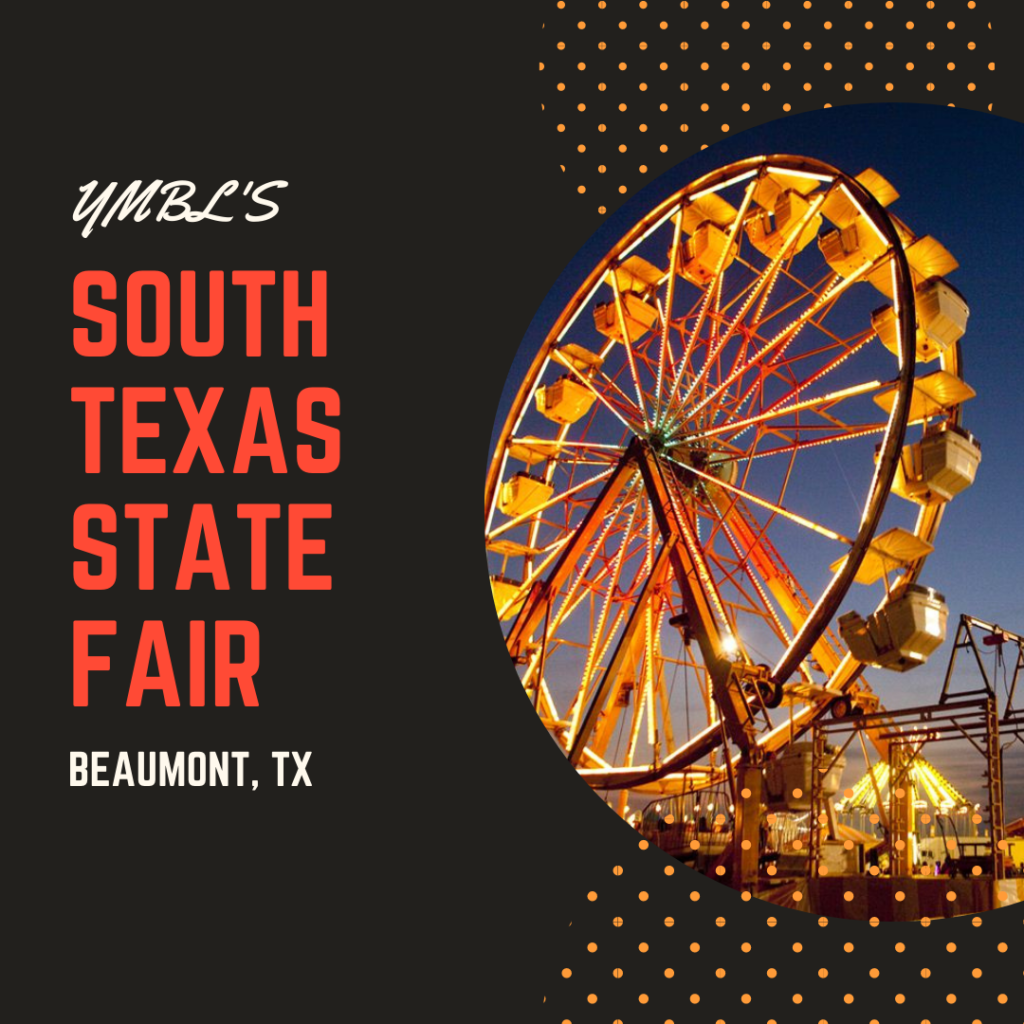 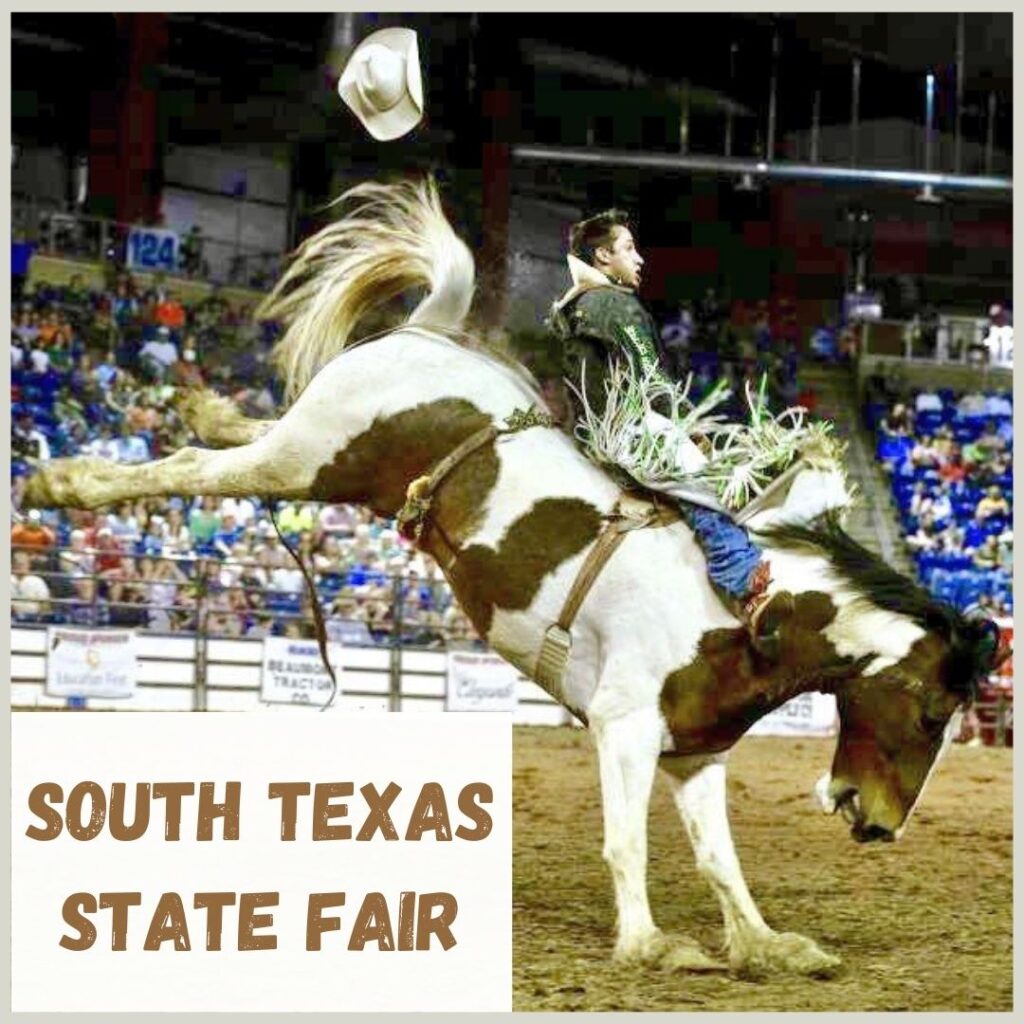 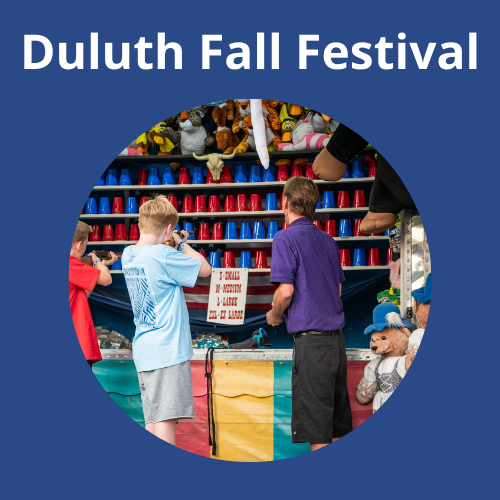 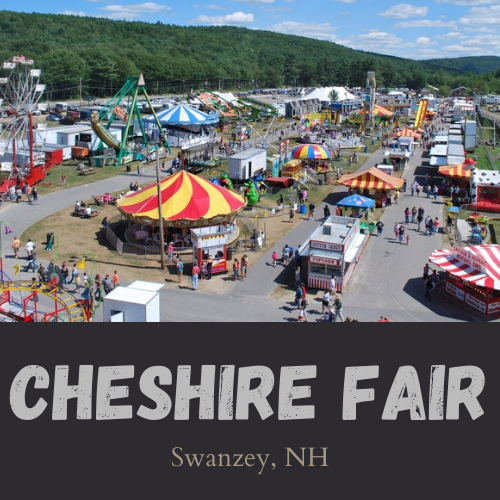 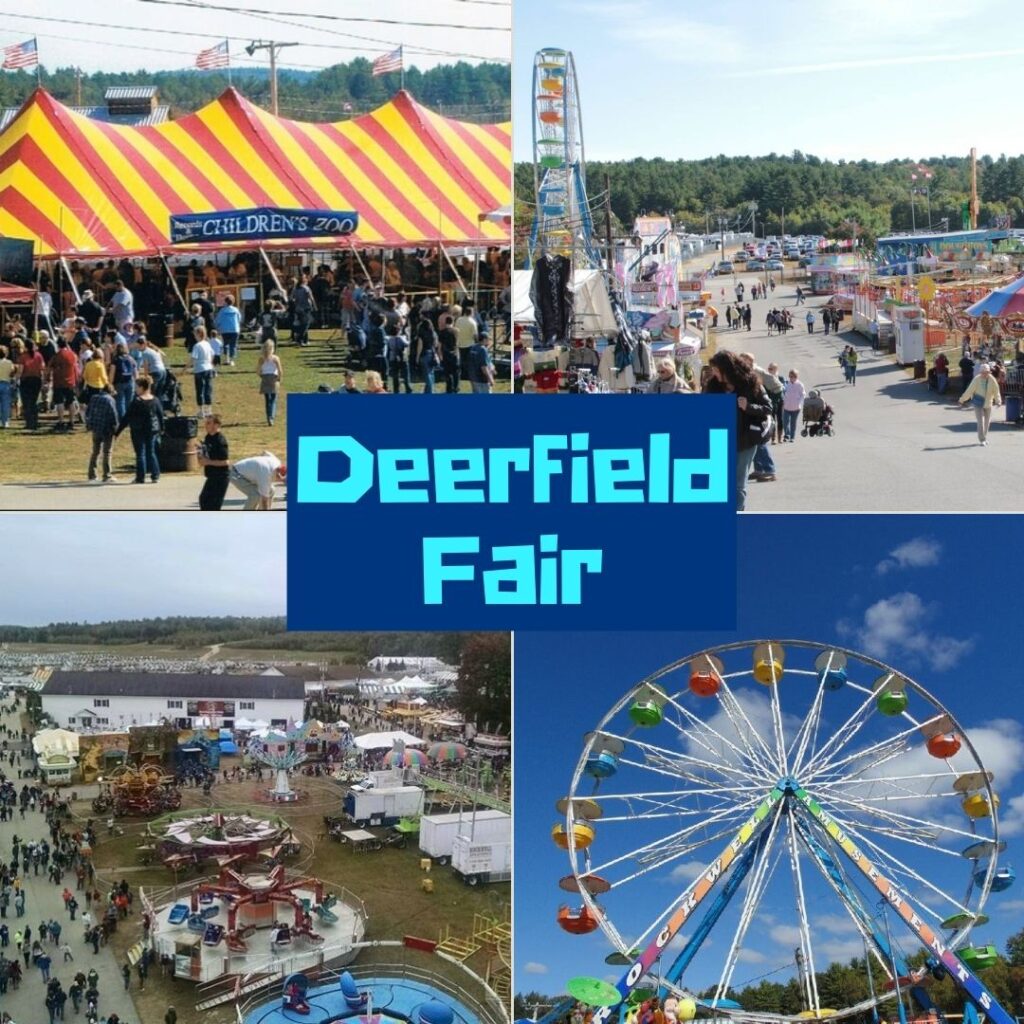