International Lefthanders Day is celebrated every year on August 13th. This day is observed to celebrate left-handedness and lefthanders.

For much of history, left-handedness was looked down upon, and often lefties were forced into becoming right-handed. In some Asian countries, the percentage of lefthanders is much smaller than in the West. In the early 1900s, American doctors and teachers pressured lefty students to use the right hand instead of left. Former American President Harry S. Truman wrote left-handed as a child but was forced by his parents to write right-handed. Only a few American presidents have been left-handed, though the number of lefties has increased dramatically over the last 50 years, as left-handedness has become widely accepted. From 1981 to 2017, four of the five US Presidents were lefthanders. On International lefthanders day, we can help raise awareness of the difficulties of being left-handed. You can celebrate this day by gifting left-handed objects of everyday use like scissors, knives, measuring cups, notebooks, golf clubs to your lefty friends.

International Lefthanders Day will be celebrated on Saturday, August 13, 2022. 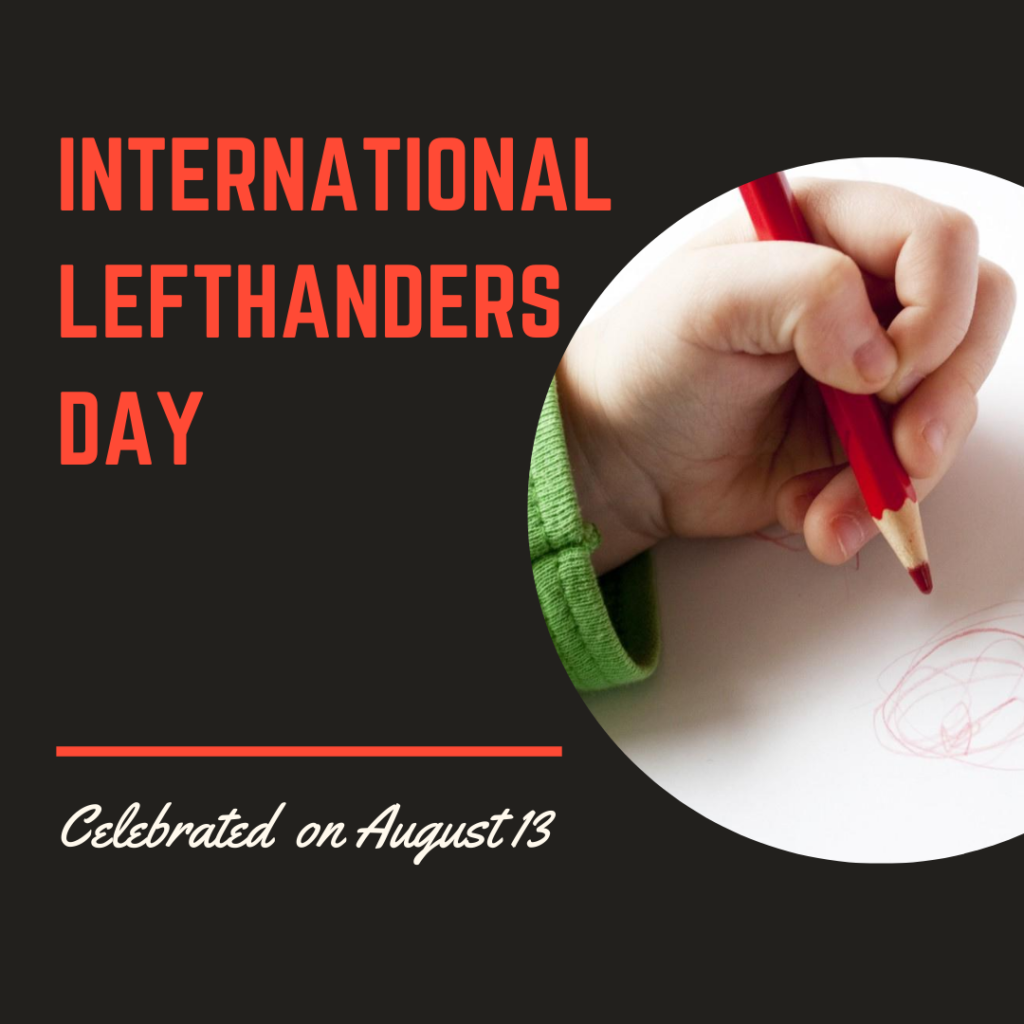 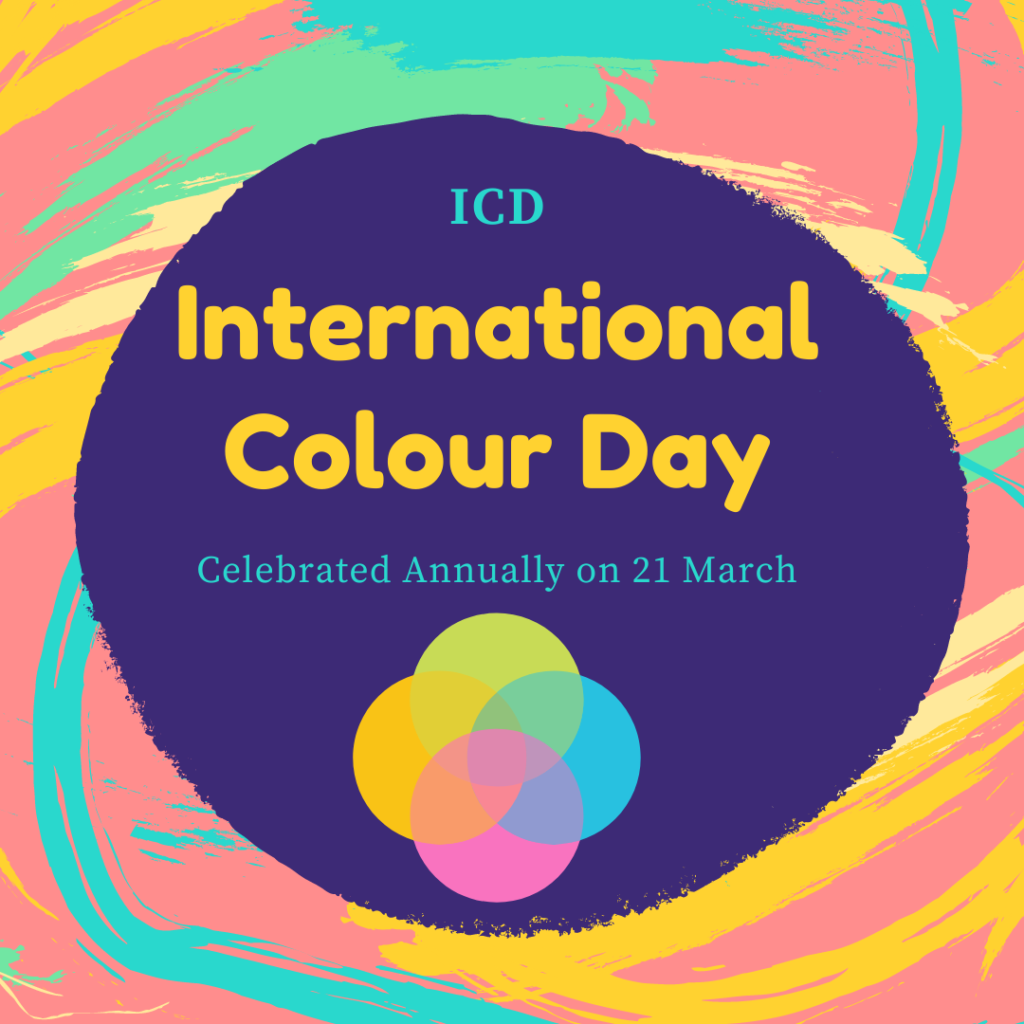 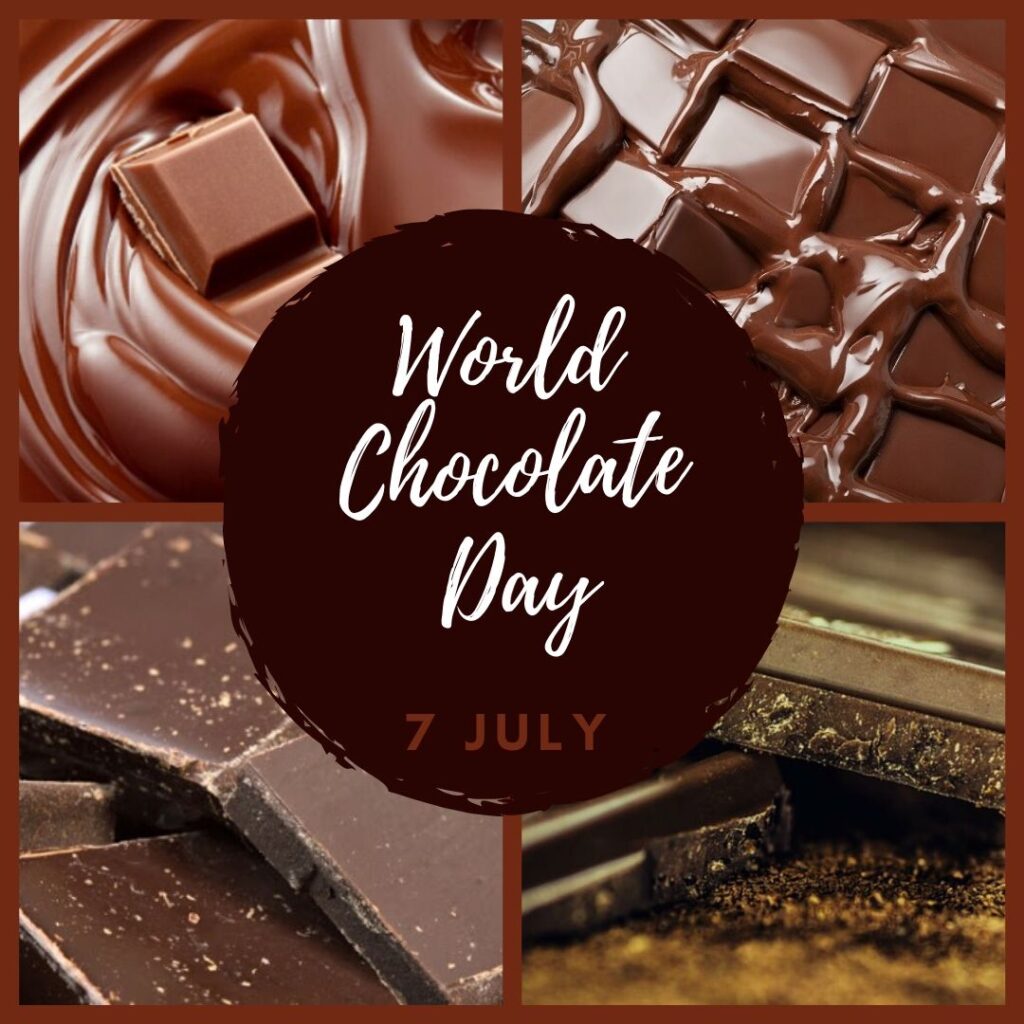 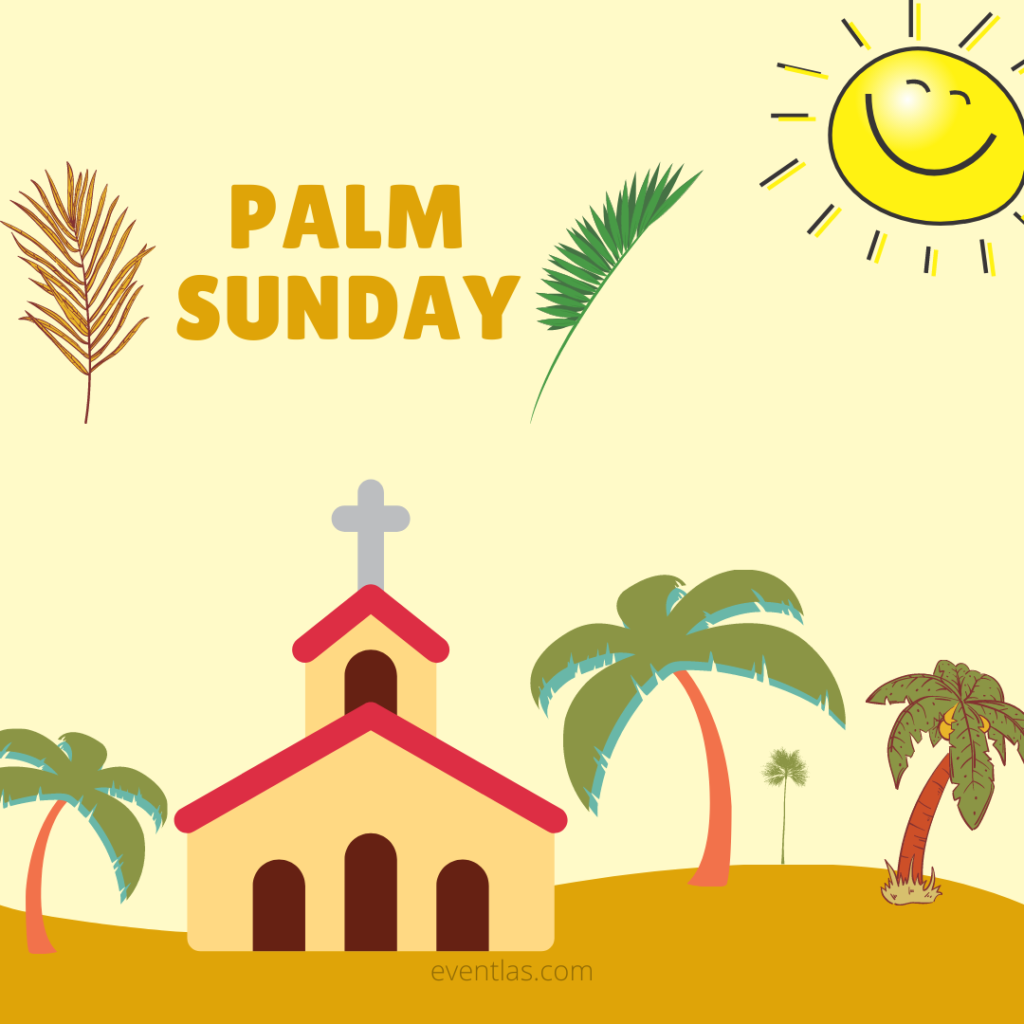