Margaret Constance “Maisie” Williams was born in Bristol, UK on 15 April 1997. She began her professional acting career in August 2009(at the age of 12) as Arya Stark in the hit HBO series Game of Thrones. The drama series was released in 2011 when she was 14 years old.

Maisie Williams will celebrate her 24th birthday on Friday, 15 April 2022.

In 2019, she co-launched a new social media platform Daisie, which is a creative collaboration platform to connect with like-minded artists and collaborate on ideas.

Williams has three siblings James, Beth, and Ted. She is the youngest of four. Her parents separated when she was four months old.

Game of Thrones star celebrated her 23rd birthday in lockdown amid COVID-19. She wrote on Instagram “It’s my birthday stay indoors” to urge her followers to stay inside their homes.

She was named EFP Shooting Star at the 2015 Berlin International Film Festival.

In 2016 she won the Evening Standard British Film Award for Most Promising Newcomer for her acting in the 2014 film The Falling.

Her realistic acting in the drama Game of Thrones got her the Gold Derby TV Award for Drama Supporting Actress in 2019.

Walliams won the Academy of Science Fiction, Fantasy & Horror Films Saturn Award for Best Performance by a Younger Actor in a Television Series in 2015 and 2019.

In 2016 she was named Young British/Irish Performer of the Year at the London Critics’ Circle Film Awards(ALFS) for her 2014 film The Falling. 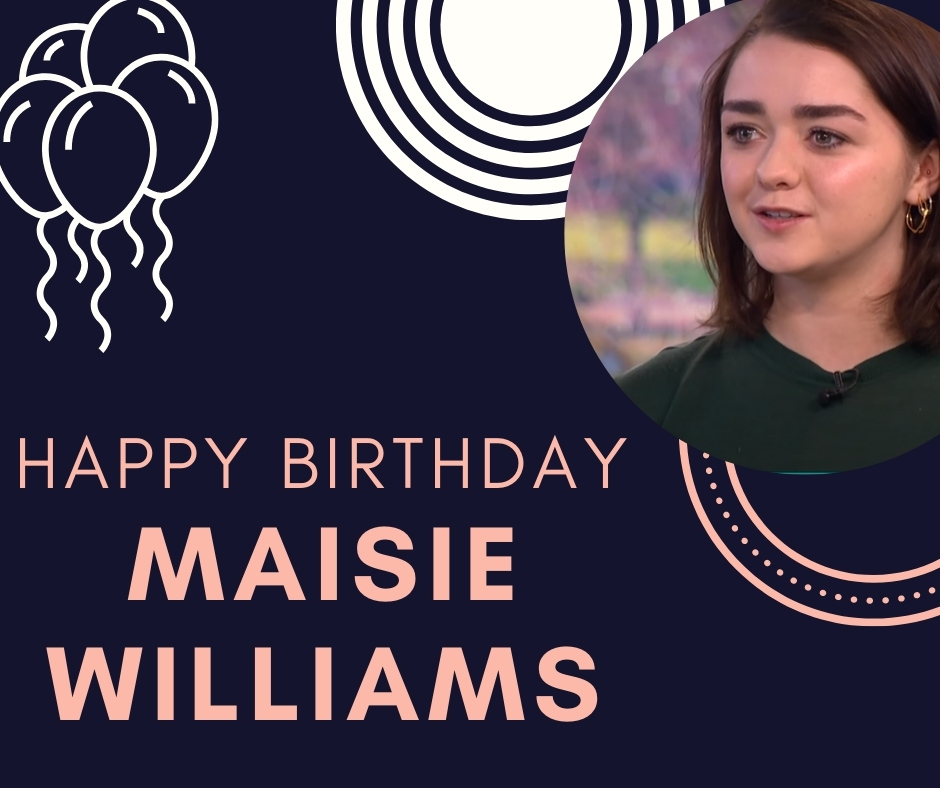 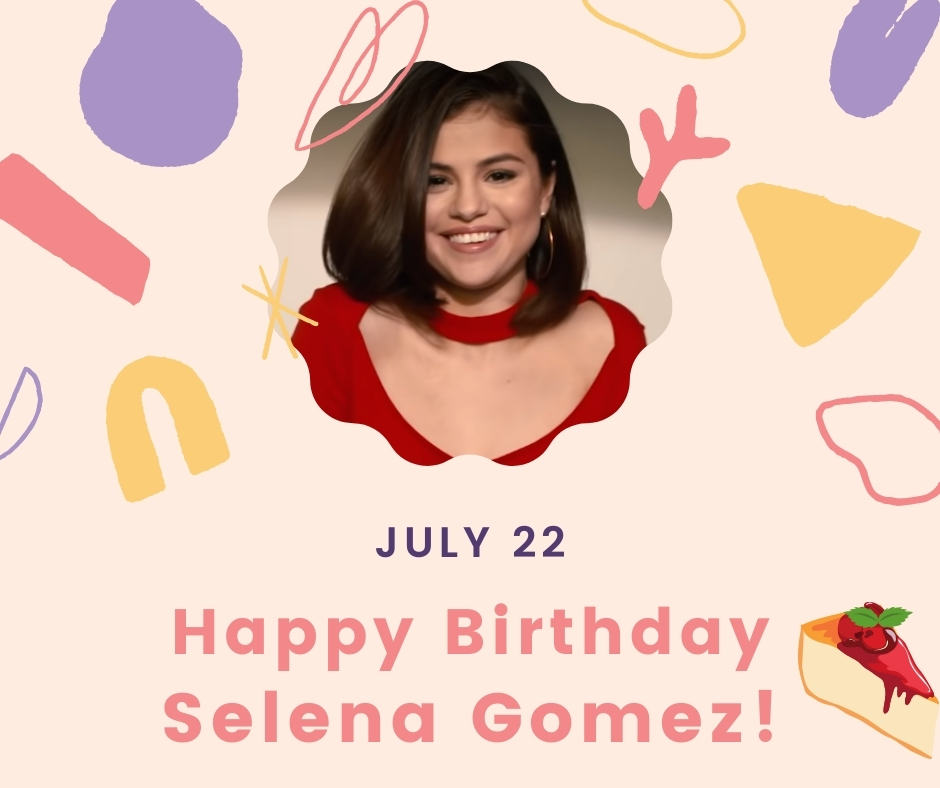 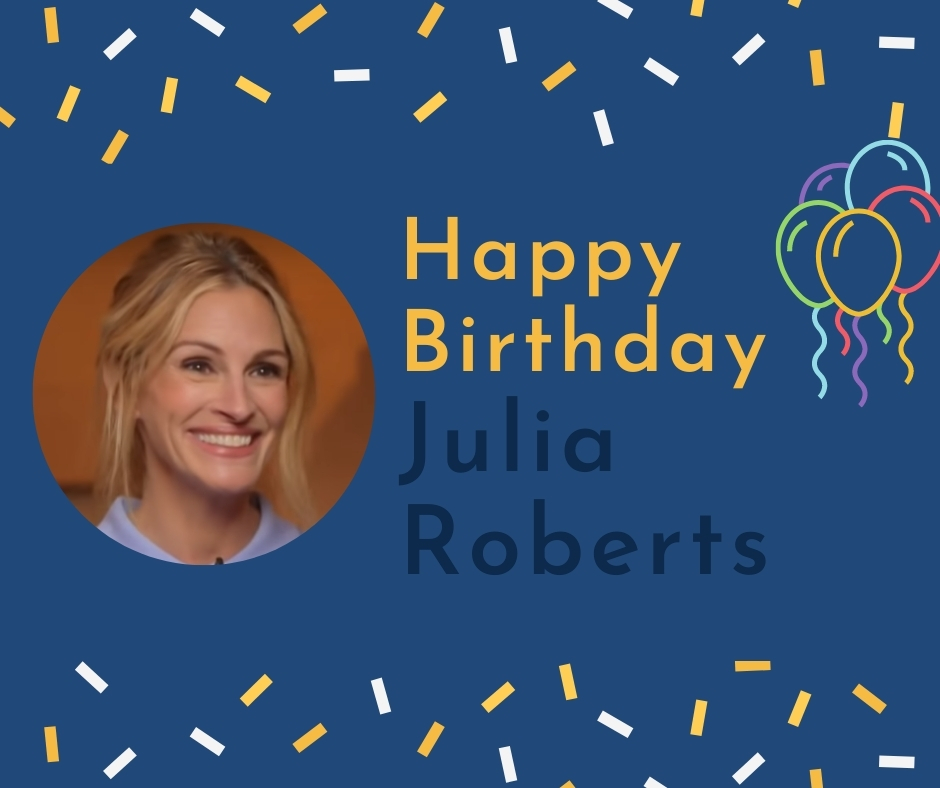 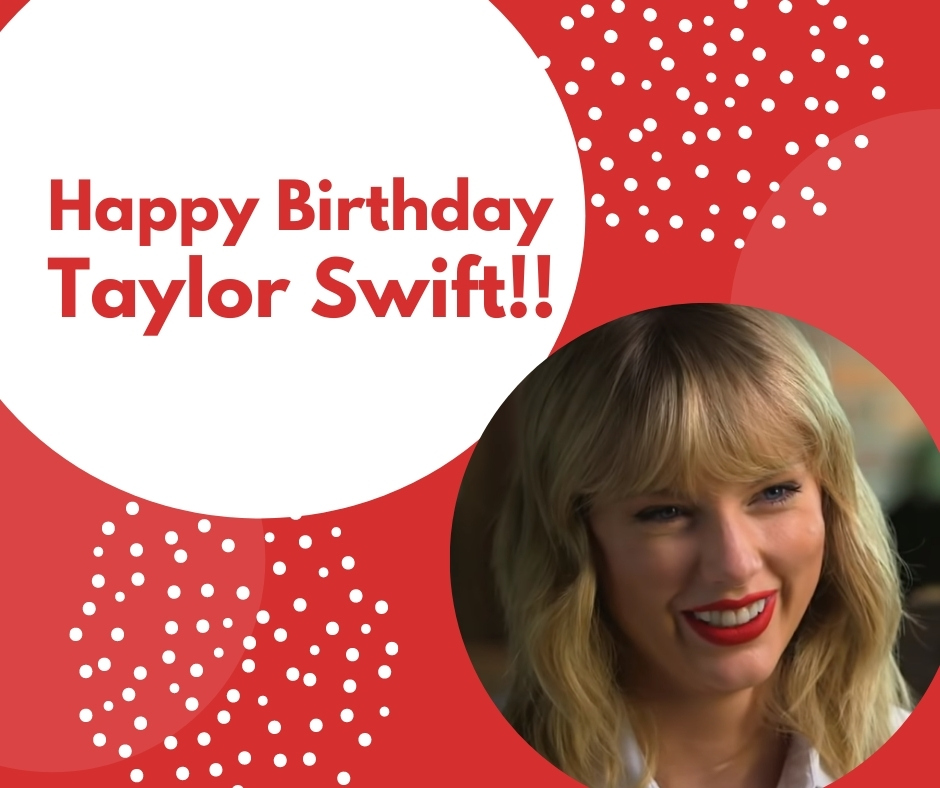