Canada Day is the national day of Canada. It is celebrated every year on the 1st of July. The holiday was originally called Dominion Day and was renamed in 1982. Canadians celebrate Canada Day with parades, fireworks, displays of the flag, and singing of the national anthem.

Canada Day will be celebrated on Friday, 1st July 2022. 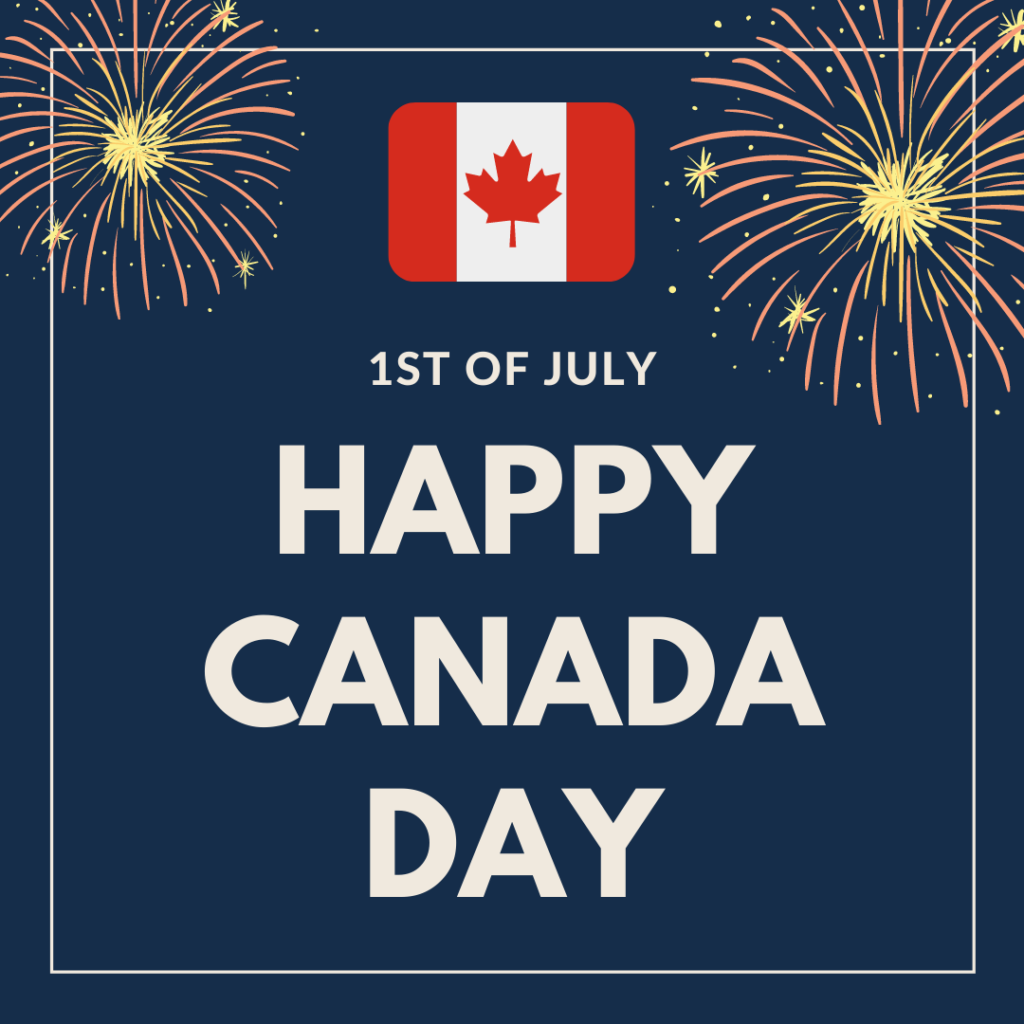 Let’s get to know Canada better on Canada Day 2022.

Canada’s lowest recorded temperature is as cold as Mars. On 3 February 1947 the record-low temperature was recorded in Snag, Yukon, -63°C which is slightly lower than the average temperature of Mars.

The country has more surface area covered by lakes than any other country in the world. A total of 891,163 km² area is covered by lakes, which is more than the combined area of Spain and Italy.

Manitoulin Island is the largest freshwater island in the world and it is located in Canada’s Lake Huron.

At 5,959 m, Mount Logan is Canada’s highest mountain. It is the second-highest peak in North America and located in Yukon.

There are 43 National Parks in our country. These parks cover a substantial 224,466 km² which is more than 5 times bigger than the total area of the Netherlands.

At 8,890 km, the Canada-US border is the longest international border.

There are over a million lakes in Quebec.

Ottawa is the capital city and Toronto is the most populated city. With a total area of 28,099 km², La Tuque is the largest city.

Our National Day is Canada Day and it is celebrated on the first of July.

About 22% of Canadians speak French.

The highest tides in the world can be found in the Bay of Fundy, Nova Scotia with a mean large tide of 52.82 feet. 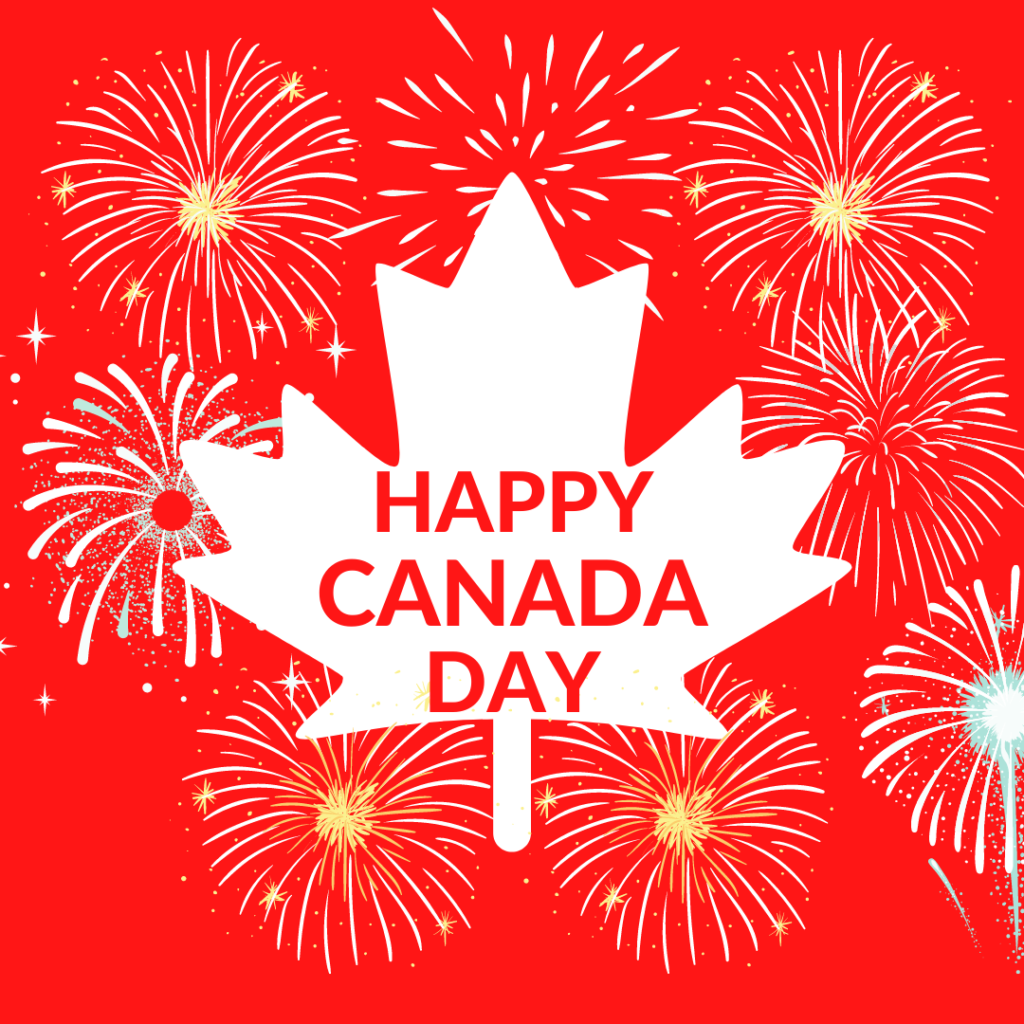 We celebrate this day with great joy and pride and vow to always stay united under our flag.

O Canada! Our home and native land! Today we sing the national anthem and celebrate one of the biggest milestones in the history of our country.

On the first day of July, Our country became its own great kingdom. Long live Canada!

It is the time to fly the flag high and think about how far we’ve come. Sending you warm wishes on our National Day.

Today is the first of July!!! Happy Canada Day! Have a great one!

Smile and raise the flag because it is Canada Day. May our country always be independent, self-sufficient, and prosperous.

May our country always prosper and lead the world. Have a great Canada Day with your family and friends.

I pray that we all continue to prosper in this beautiful, independent, and peaceful country. Happy Birthday Canada!

We all are proud to be Canadians and may the principles of equality, justice, and tolerance sustain forever. Happy Canada Day! 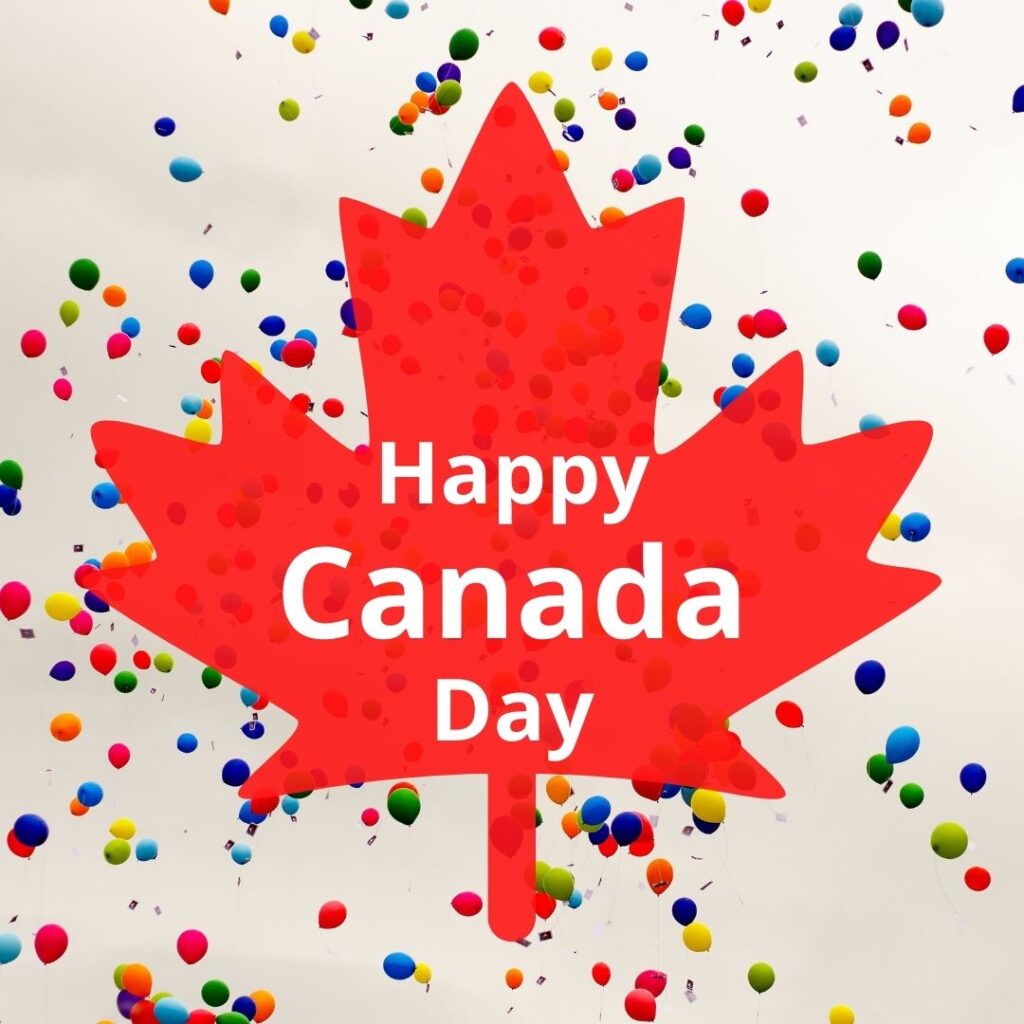 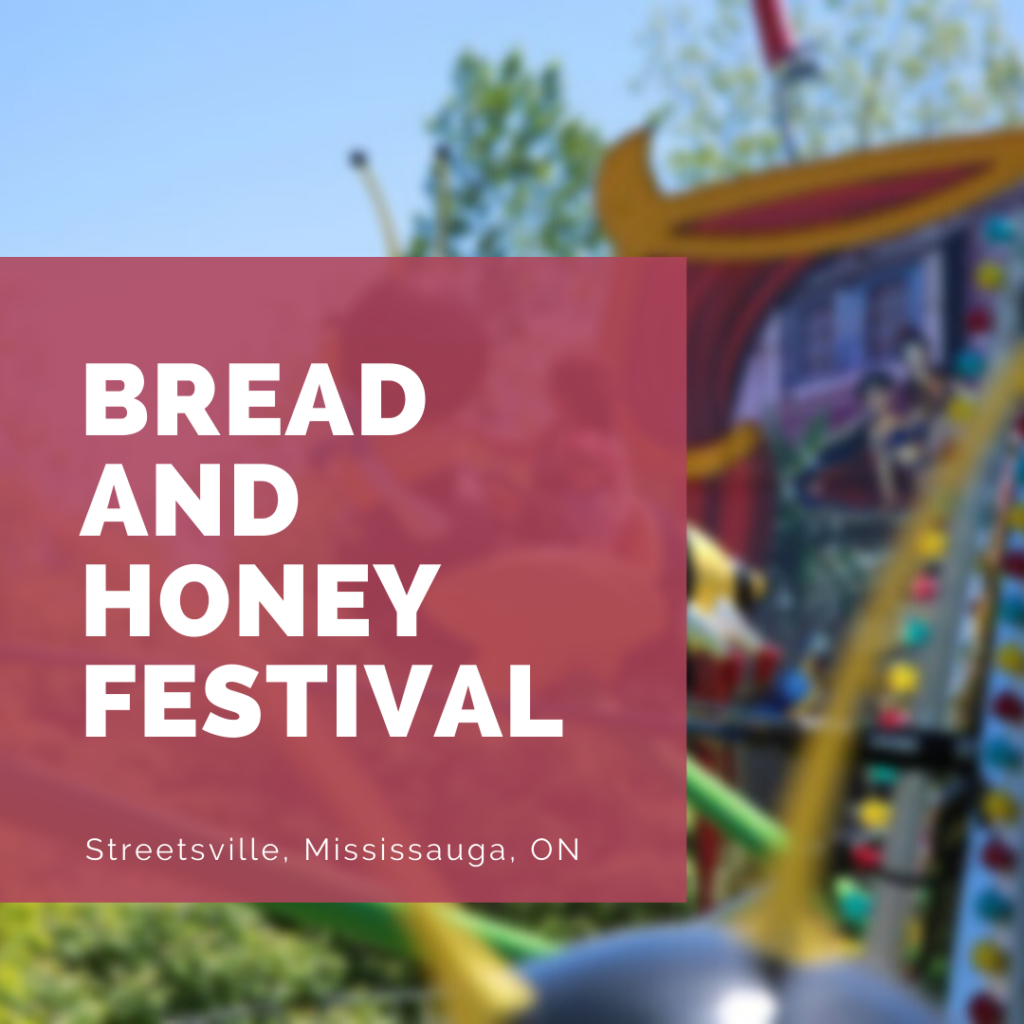