World Bicycle Day is celebrated every year on June 3. In April 2018, the United Nations General Assembly (UNGA) declared June 3 as World Bicycle Day. There are many ways to celebrate this day. You can arrange a fun ride with friends, take your kids for biking around the neighborhood, go to work or school on a bicycle, and sign up for a local race. You can encourage other people to use their bicycles to get around. On this day one can also voice concerns and recommendations for making bicycling around town safe and easier. 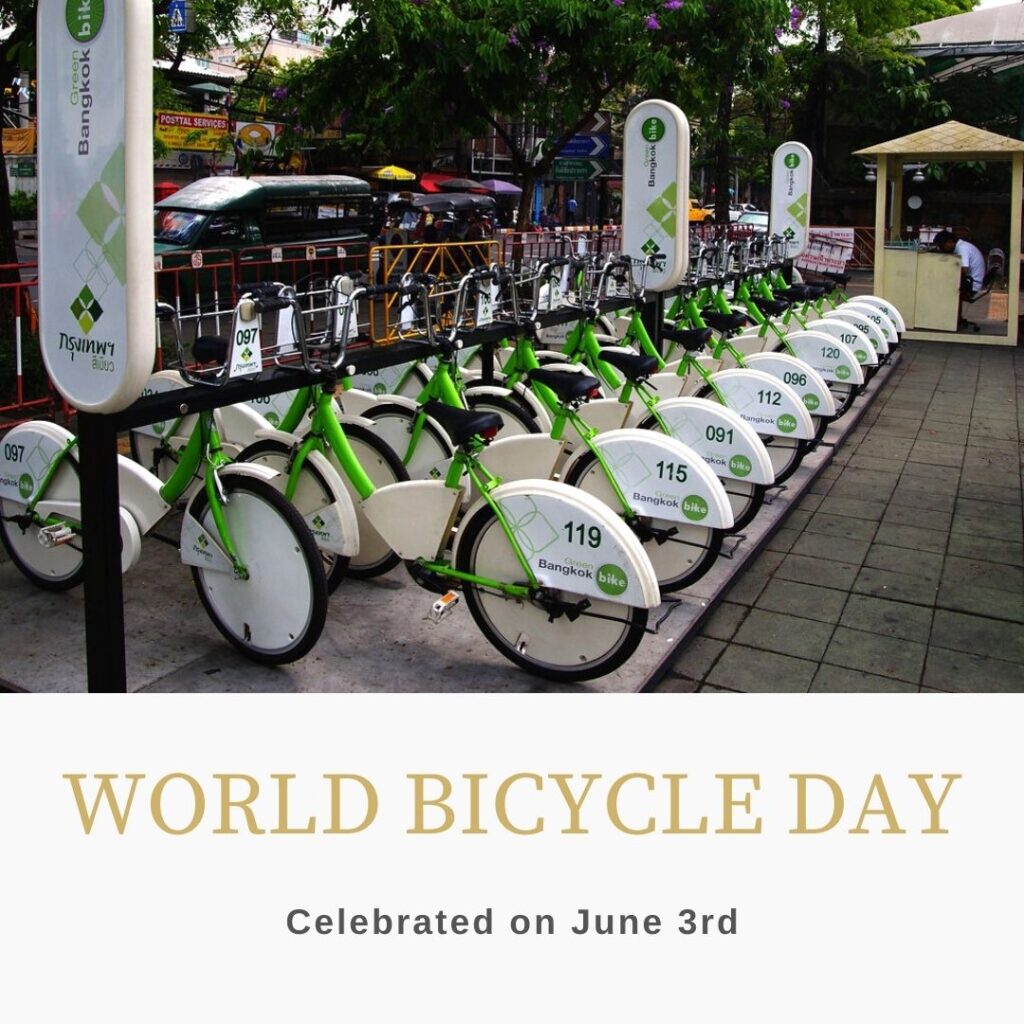 “You are one ride away from a good mood.”
– Sarah Bentley (British cyclist)

“When my legs hurt, I say: ‘Shut up legs! Do what I tell you to do!'”
– Jens Voigt (German former professional road bicycle racer, cycling sports broadcast commentator, born in 1971)

“Ride as much or as little, as long or as short as you feel. But ride.”
– Eddy Merckx (Belgian former professional road and track bicycle racer, born in 1945)

“A bicycle ride around the world begins with a single pedal stroke.”
– Scott Stoll (American cyclist and author)

“The race is won by the rider who can suffer the most.”
– Eddy Merckx (Belgian former professional road and track bicycle racer, born in 1945)

“Bicycles may change, but cycling is timeless.”
– Zapata Espinoza (American Journalist, born in 1960) 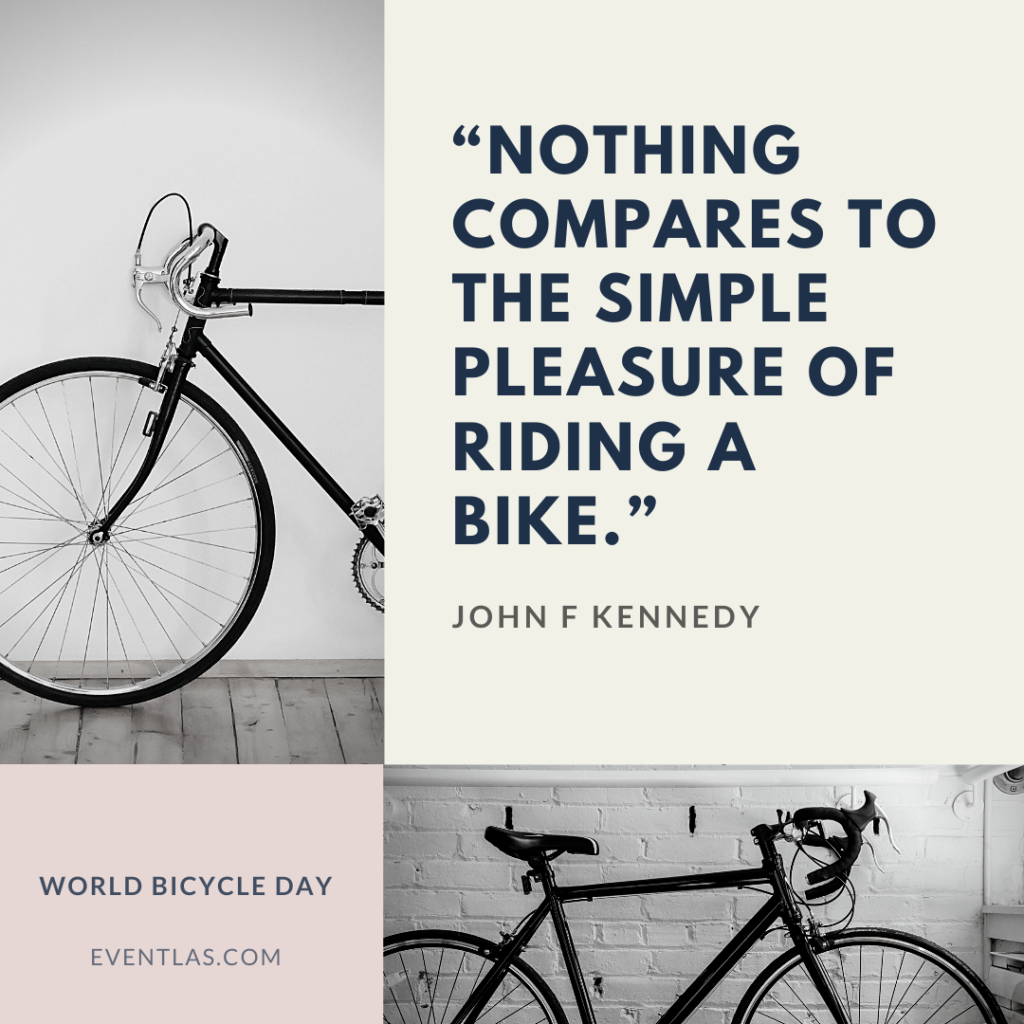 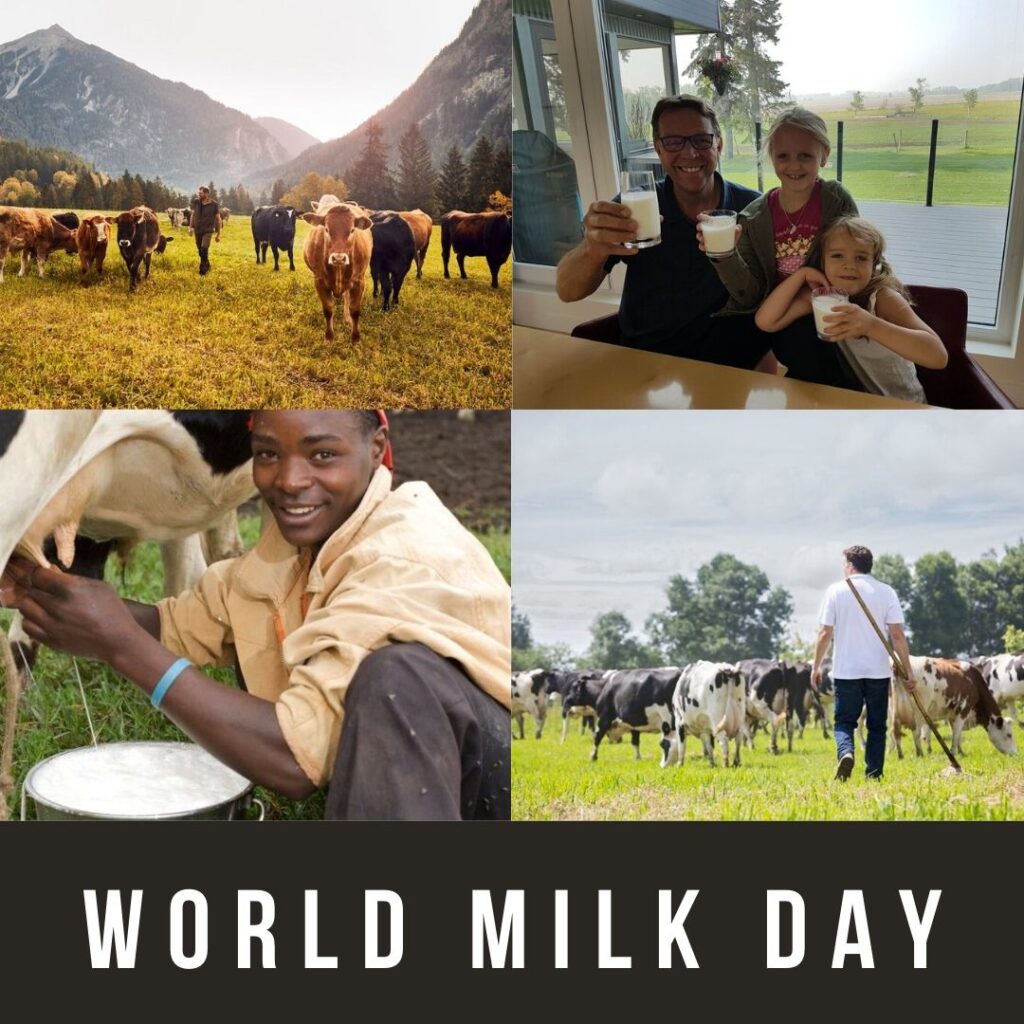 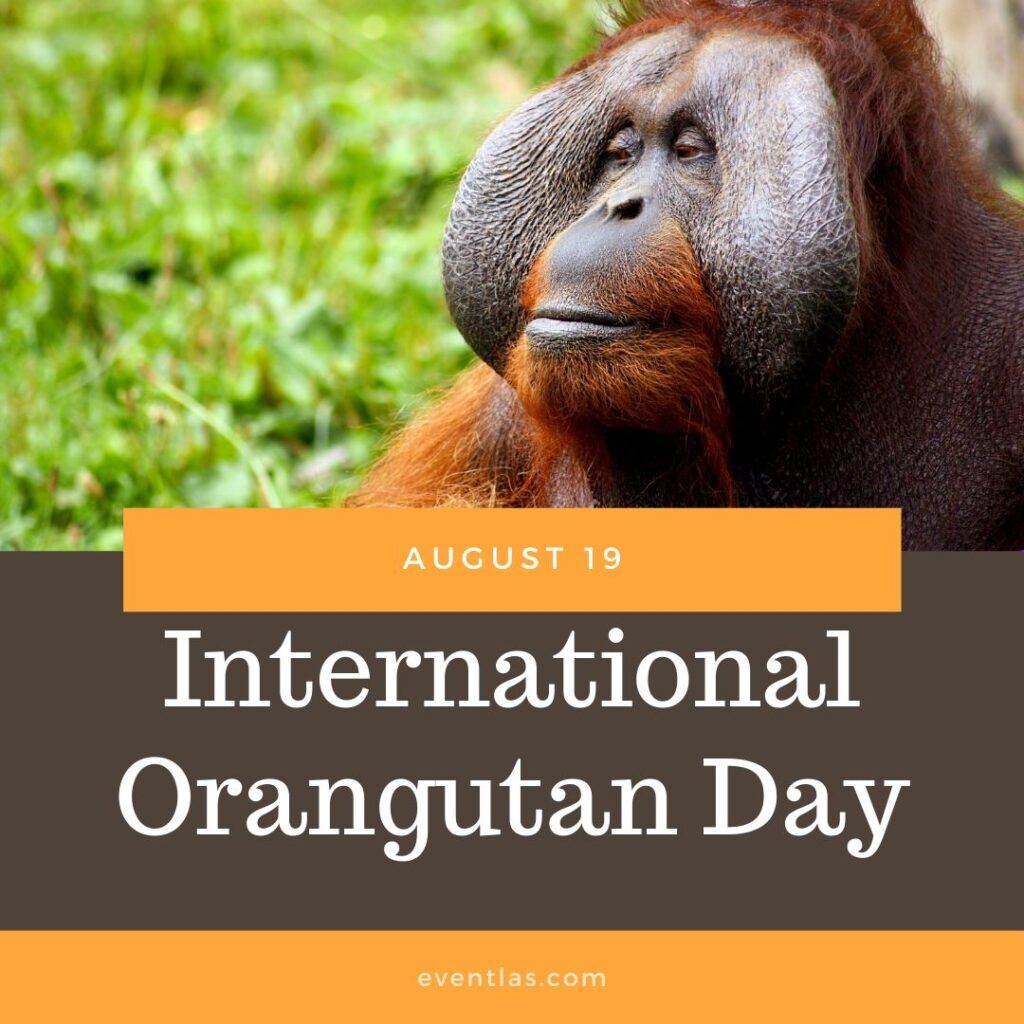 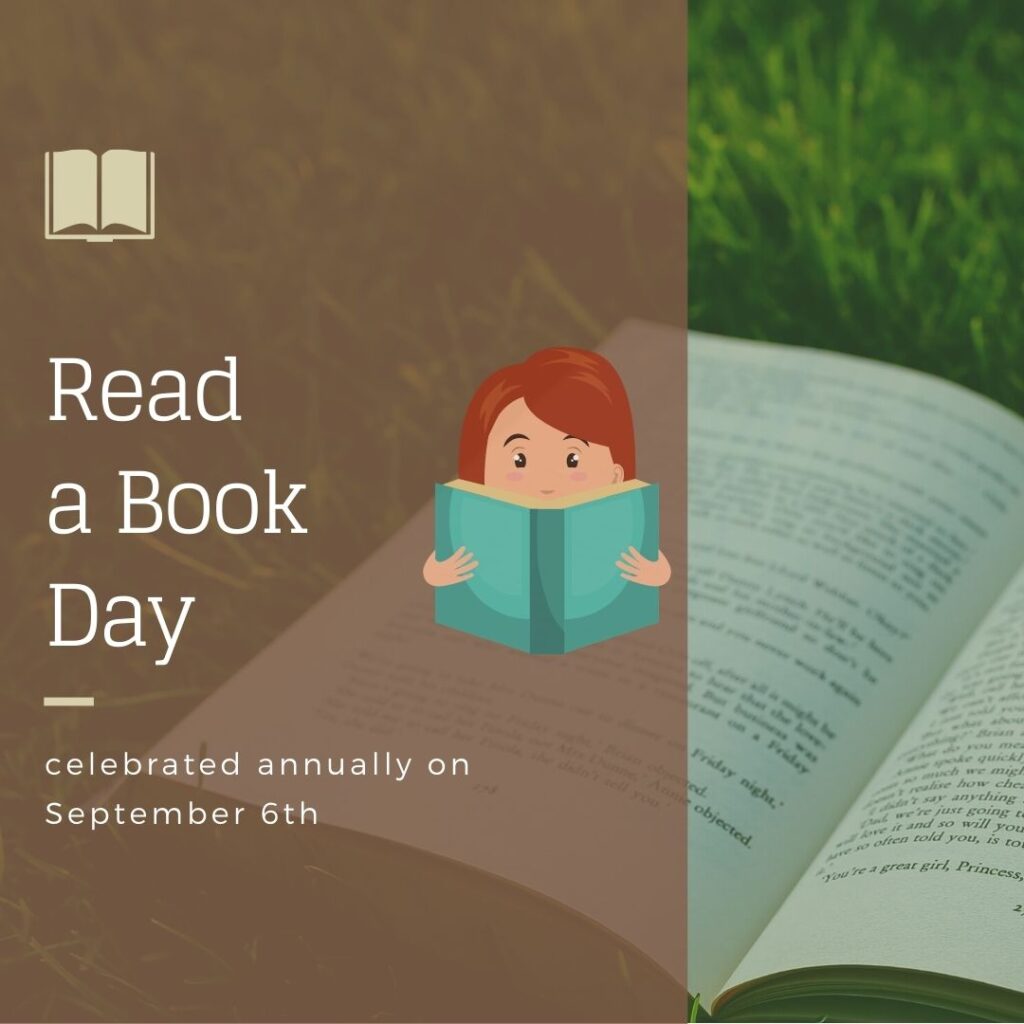