World Lion Day is an annual observance that takes place on August 10. This day is an opportunity to celebrate the king of the jungle and raise awareness about its wellbeing and conservation. On this day you can voice concern about the threats faced by lions such as poaching, habitat destruction, human-lion conflict. 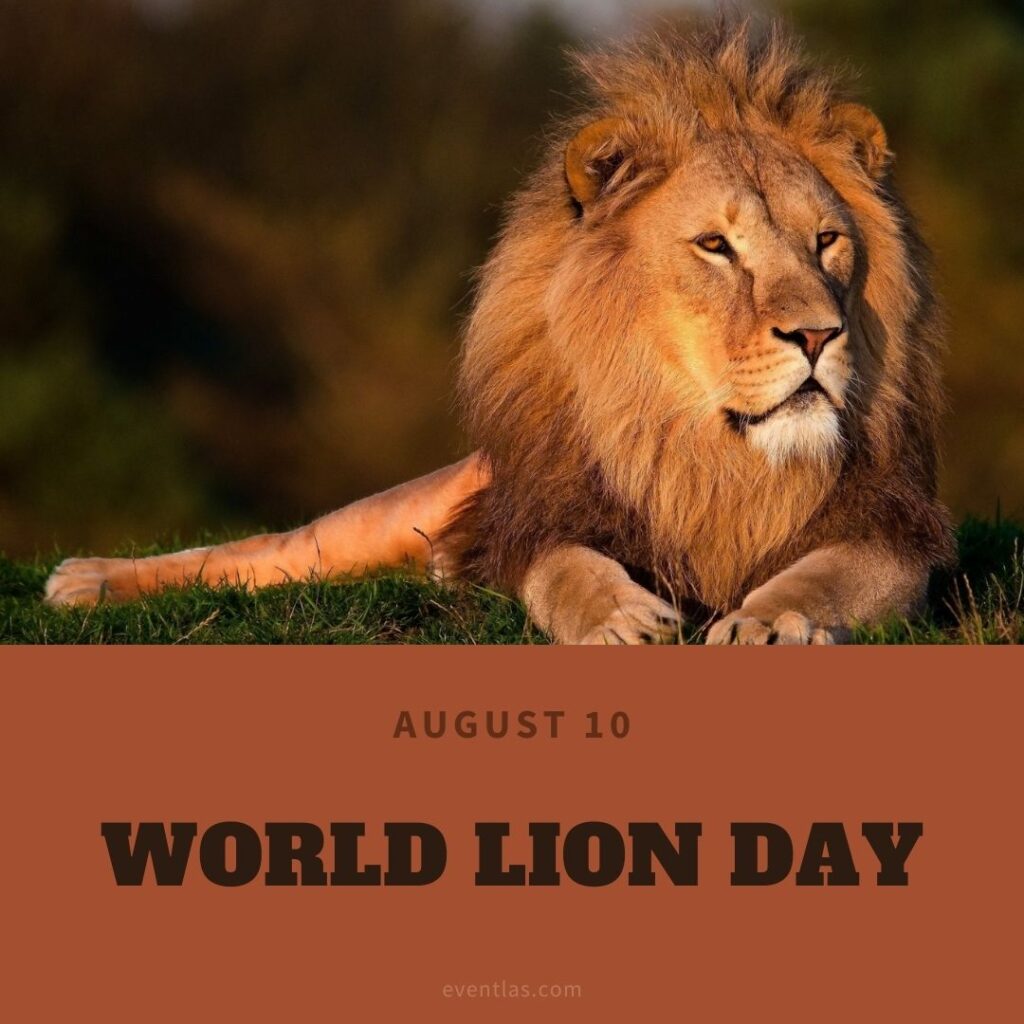 Let’s find out more about this majestic big cat on World Lion Day.

Weighing up to 500 pounds and growing up to 10 ft long, lion is the second-largest member of the cat family after the tiger.

They can vocalize right after their birth but cannot roar until they are about one year old, and their roar can be heard up to 5 miles away.

They are the only cats that regularly live in social groups and their groups are called prides. The size of a typical pride is usually between 10 to 15 animals but it can vary between 2 to 40 members.

The male lions of Tsavo, Kenya are maneless.

While running they can attain a top speed of 81 km/h.

In a pride, females do most of the hunting and cub rearing and males defend the pride territory.

While females live with the pride for life, males usually leave the pride when they are a few years old.

Although lions consume about 20 pounds of meat a day, some are capable of devouring nearly 100 pounds a day.

Many females give birth at the same time in a pride, so the cubs nurse from other females as well. 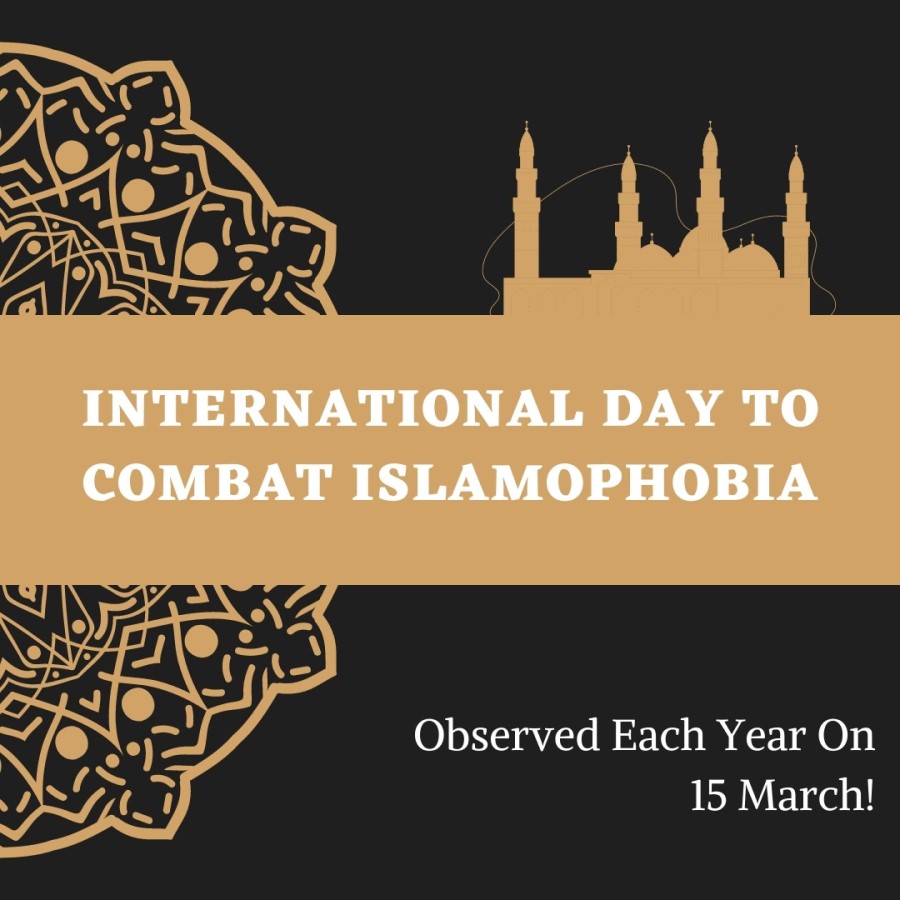 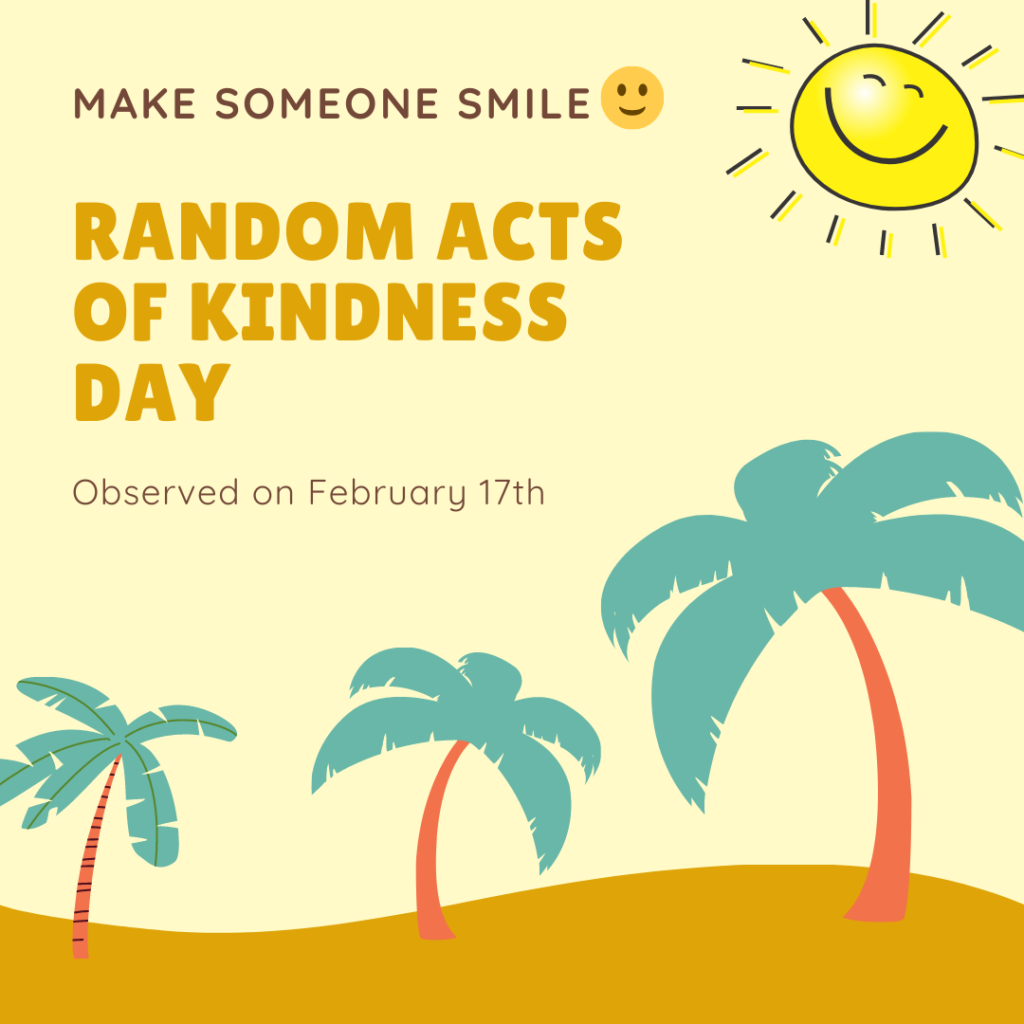