World Snake Day is observed annually on July 16. Although snakes play an important role in the ecosystem, their populations are declining. While snakes are threatened by habitat loss, climate change, and disease; negative attitudes towards these incredible reptiles can be the biggest barrier to their conservation and addressing the threats to their wellbeing. World Snake Day provides an opportunity to spread a positive message about snakes and celebrate these remarkable creatures. 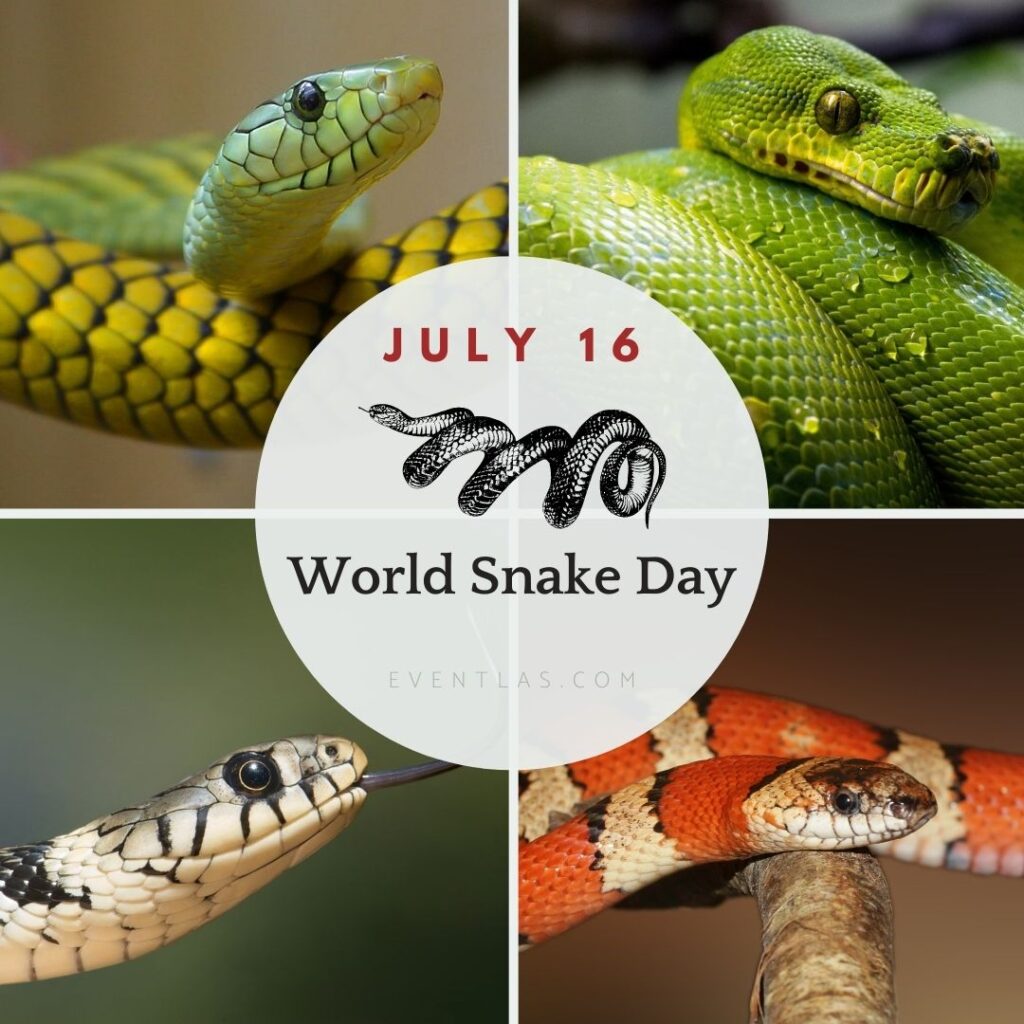 Let’s get to know these marvelous creatures on World Snake Day.

There are over 3,000 species of snakes, but only about 600 species are venomous and about 200 are able to kill or significantly harm a human.

These cold-blooded scaled reptiles can smell with their forked tongues.

Baby green anacondas are about 2 ft long at birth and are able to swim and hunt almost immediately after their birth.

Did you know that pythons have legs? Two small limbs called spurs appear on the side of the python’s pelvis.

Snakes don’t have external ears, so they “hear” with their jaws. The bones in their lower jaw pick up vibrations, which send signals to their brains and snakes get the message.

After a big meal, anacondas can spend months without eating.

Black mambas are not black. They are brownish in color and they get their name from the blue-black color of the inside of their mouths, which they show when threatened.

Some species live in oceans and are therefore known as sea snakes.

Burmese pythons are excellent swimmers and one of the largest snakes in the world.

These ectotherms need to regulate their body temperatures on their own by either warming in the sun or cooling off in the shade.

Banded sea krait is one of the most lethal creatures in the oceans and its venom is ten times more toxic than the venom of a rattlesnake.

Black mambas are among the fastest snakes on earth, slithering at speeds of over 20 kph.

The green anacondas can open their mouth wide enough to swallow jaguars and small dears.

While the majority of snakes lay eggs, some retain the eggs inside their bodies giving birth to live young.

Eyes and nasal openings of anacondas are on the top of their heads, allowing them to lay still in wait for prey while remaining almost completely submerged in water.

Reaching up to 14 feet in length, the black mamba is Africa’s longest venomous snake.

Female green anacondas retain their eggs inside their bodies and give birth to two to three dozen live snakelets. Sometimes there can be over 70 newborn anacondas in a single clutch.

Some species are known as flying snakes because of their ability to glide through the air.

Almost all snakes eat their food whole and in astoundingly large portions. They can eat prey thrice as big as the width of their head. Flexibility in their jaws allows them to gulp huge food portions.

Although pythons measure about 16 ft in length, but the longest reticulated python ever found measured 25 ft. Experts believe they can be even longer than that, however it is not an easy task to measure a wild reticulated python.

Weighing over 550 pounds, South America’s green anaconda is the largest snake in the world. 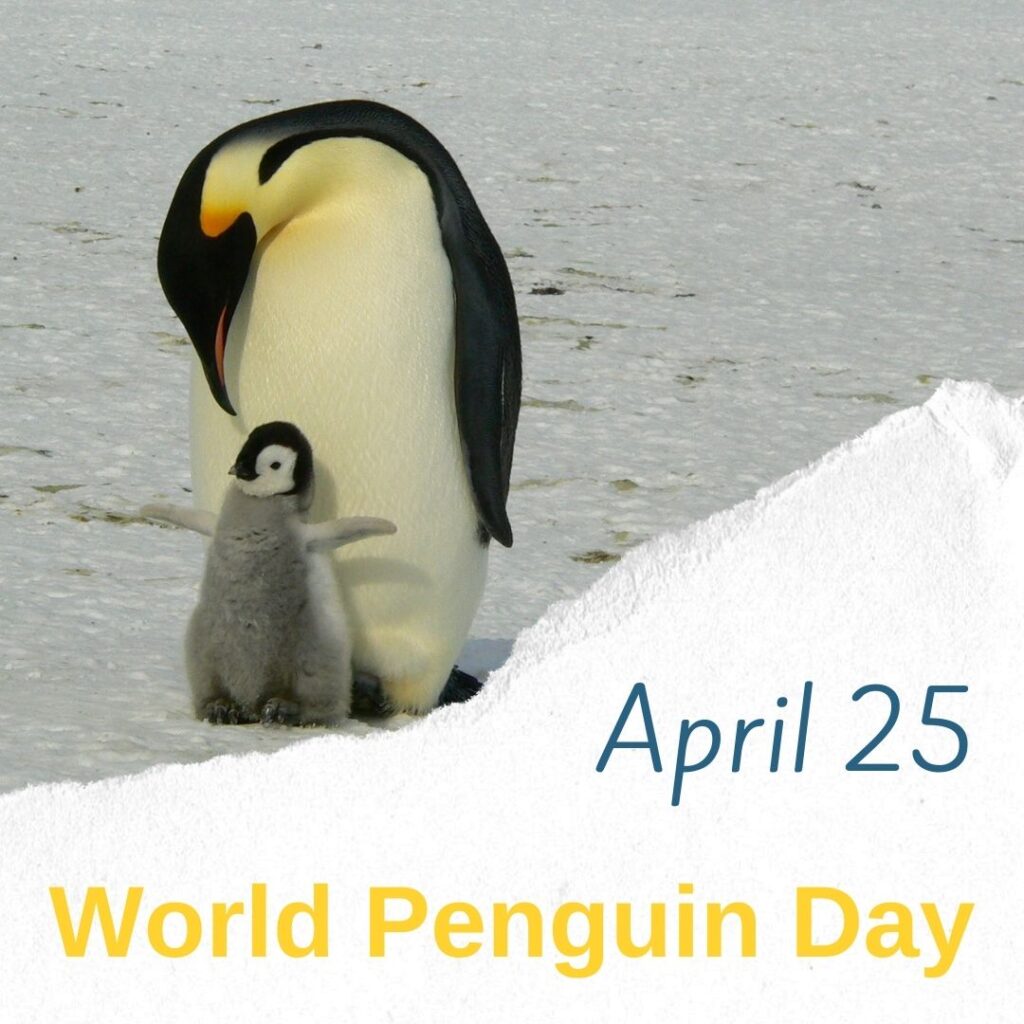 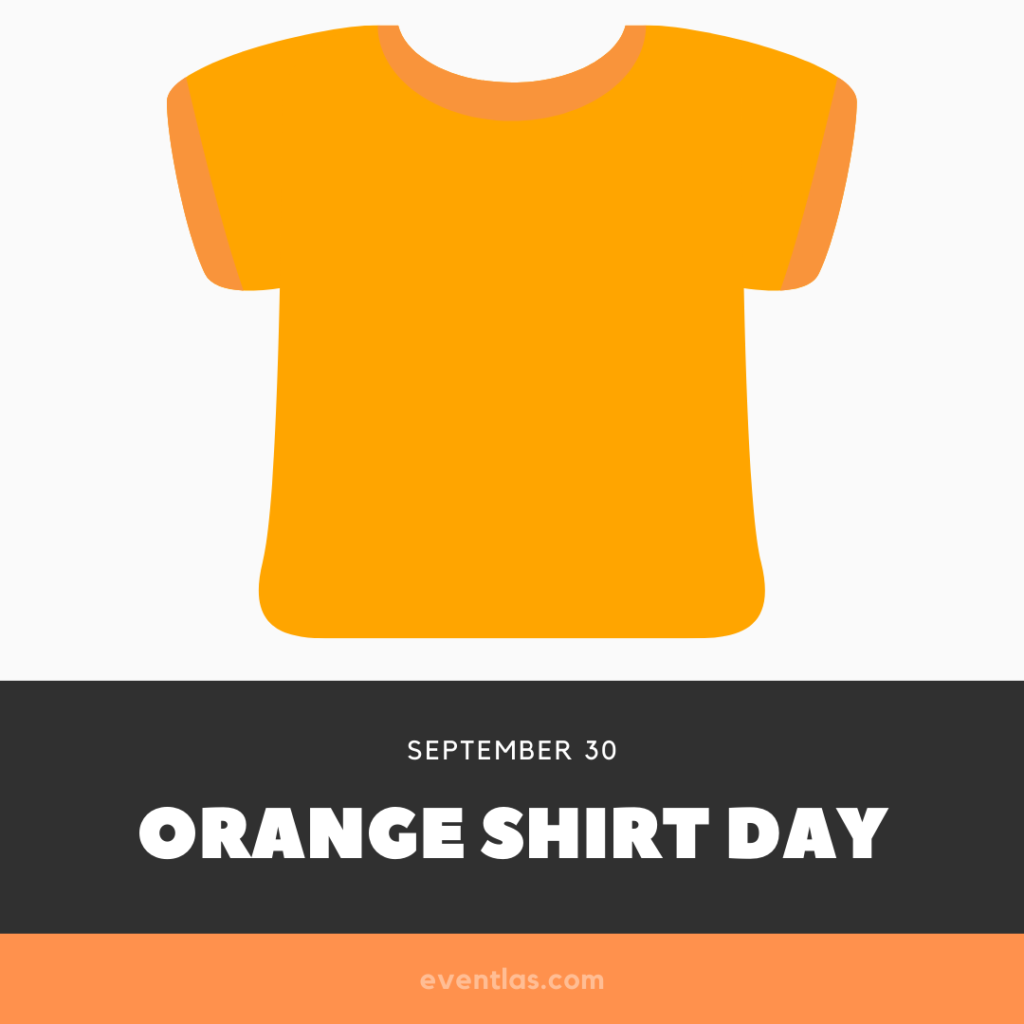 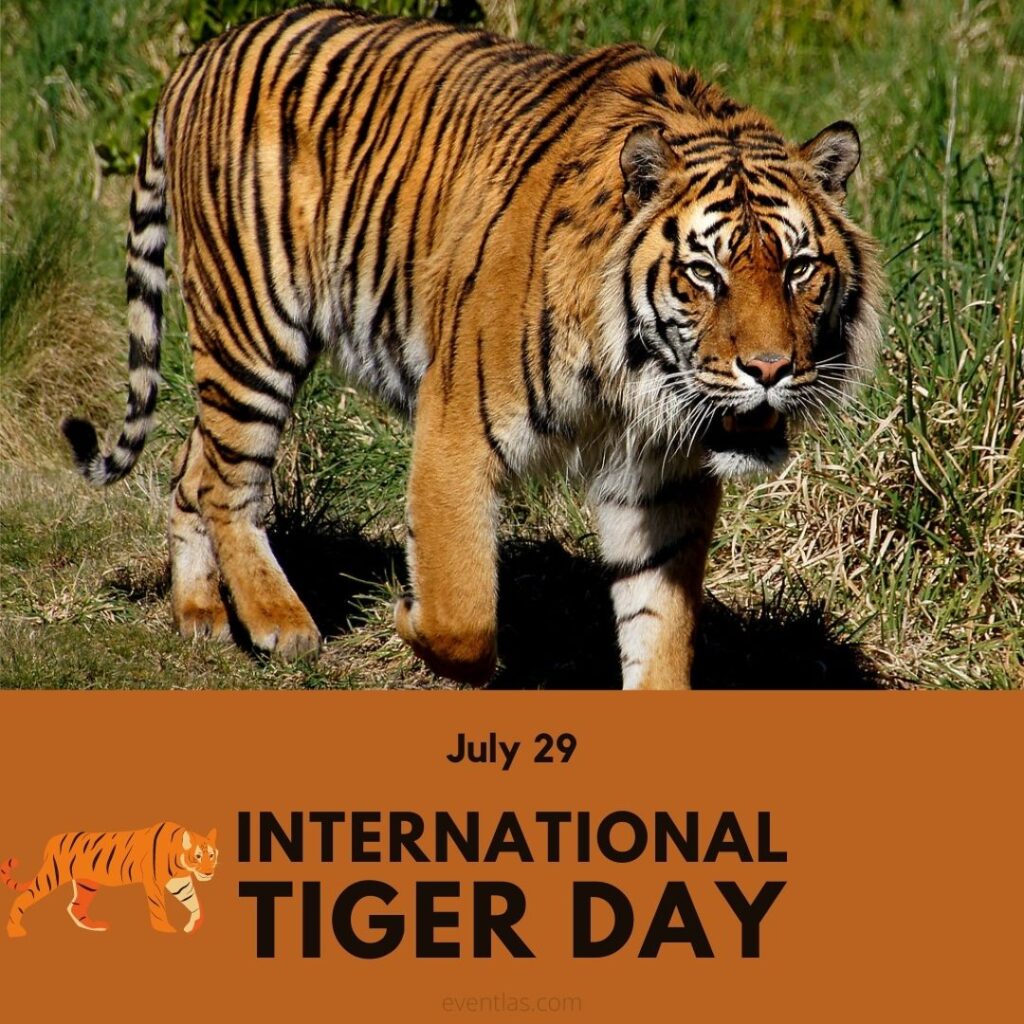