International Coffee Day (ICD) is celebrated annually on October 1st. This day presents a wonderful opportunity to join other coffee lovers in a global celebration to share the love for coffee. The livelihoods of millions of farmers depend on coffee and we can support them and voice concerns about their difficulties on ICD. In March 2014, the  Member States of the International Coffee Organization (ICO) agreed to organize this event. The first International Coffee Day took place on 1 October 2015. You can celebrate this day with a delicious cup of coffee. You can also order coffee for your friends or coworkers, organize a coffee cupping session at your home or school, and post about ICD on social media.

International Coffee Day will be celebrated on Saturday, 1 October 2022. 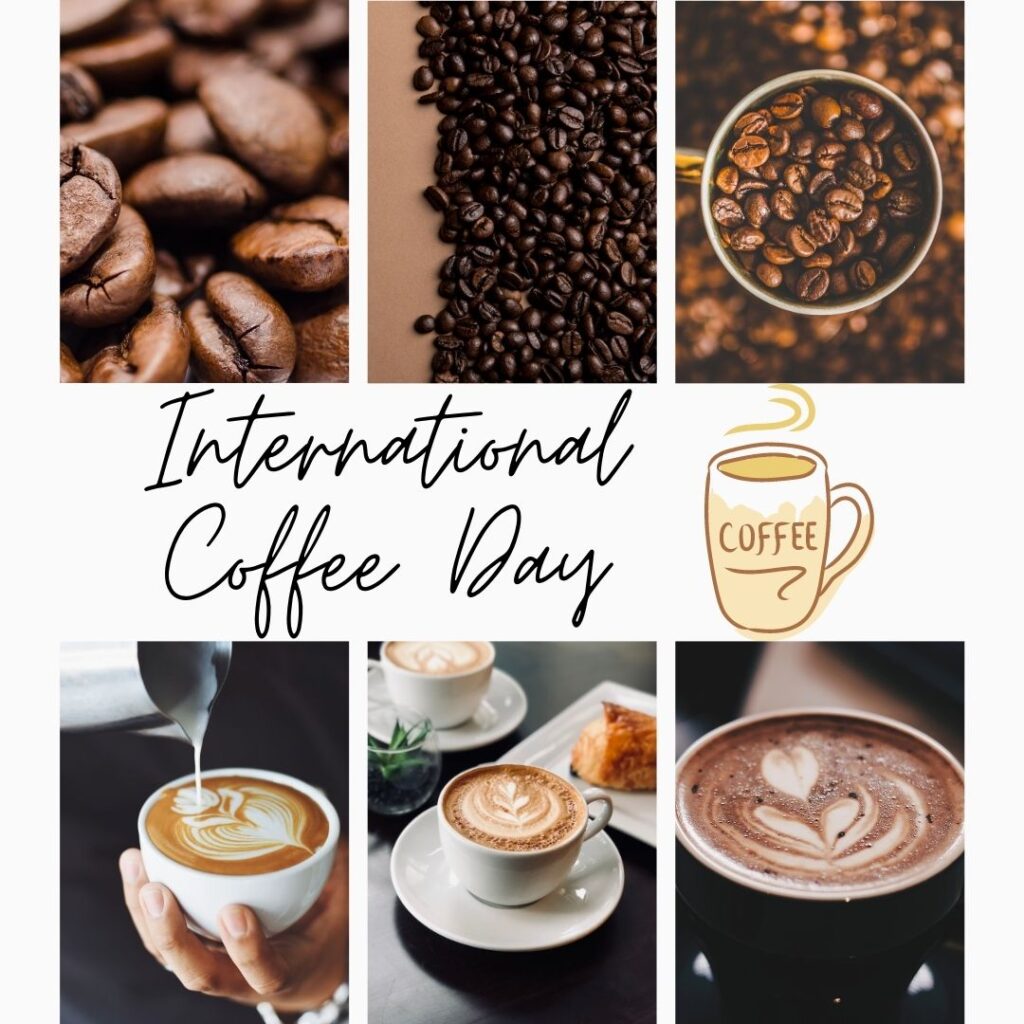 “But even a bad cup of coffee is better than no coffee at all.”
– David Lynch (American filmmaker and actor, born in 1946)

“What goes best with a cup of coffee? Another cup.”
– Henry Rollins (American singer and activist, born in 1961) 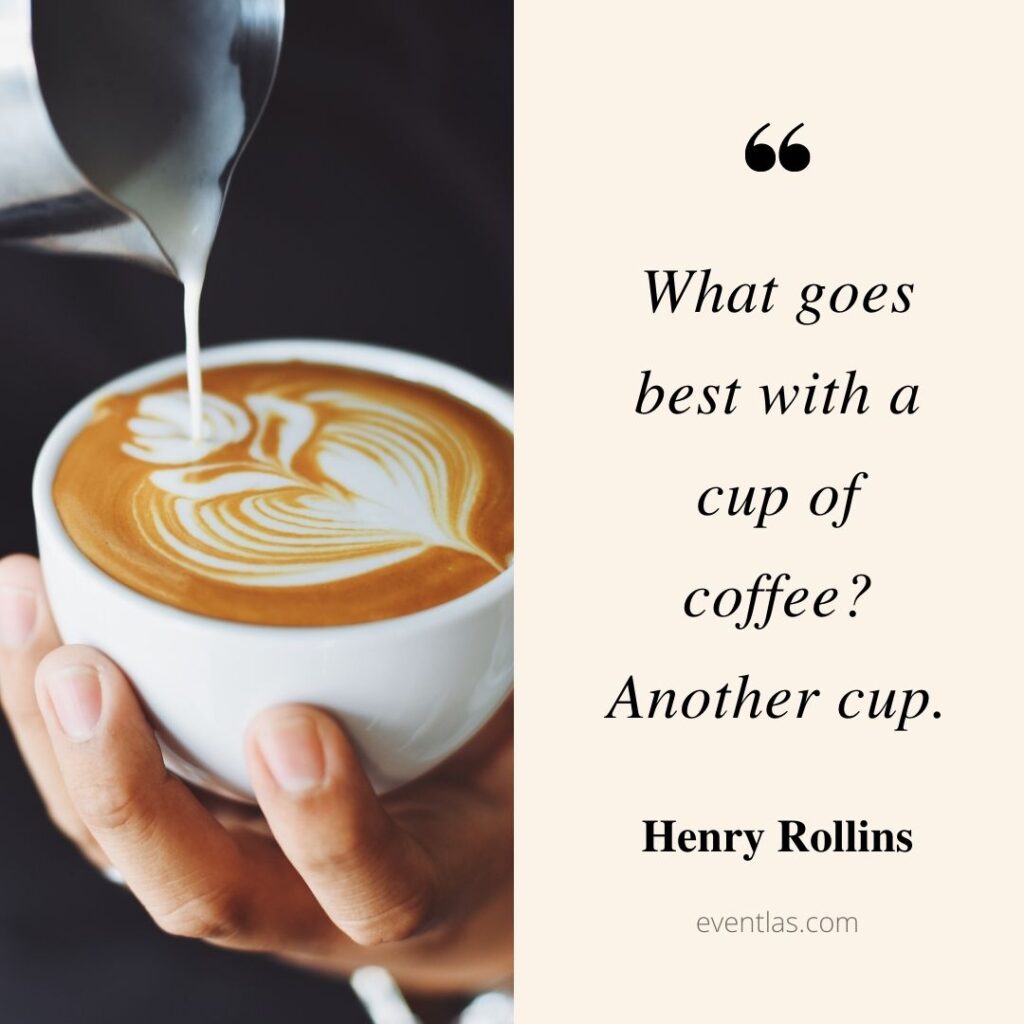 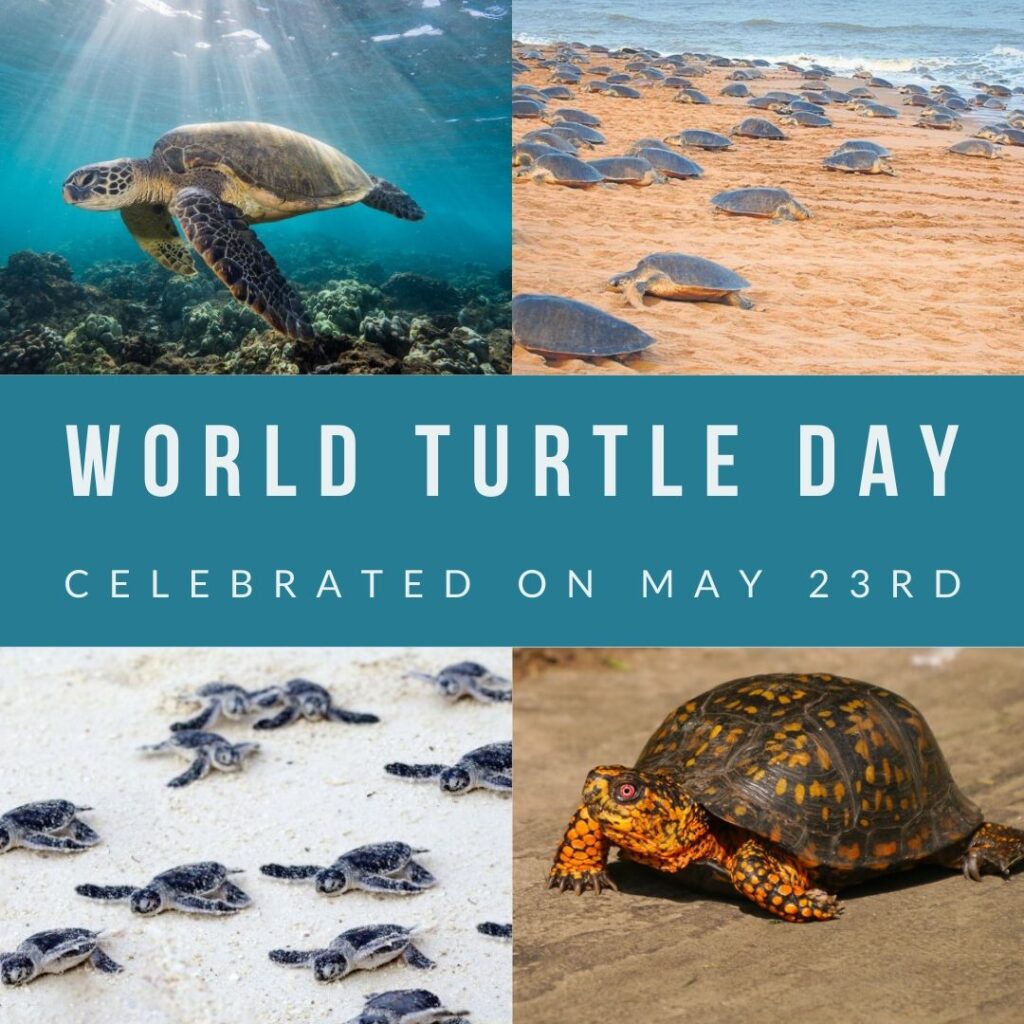 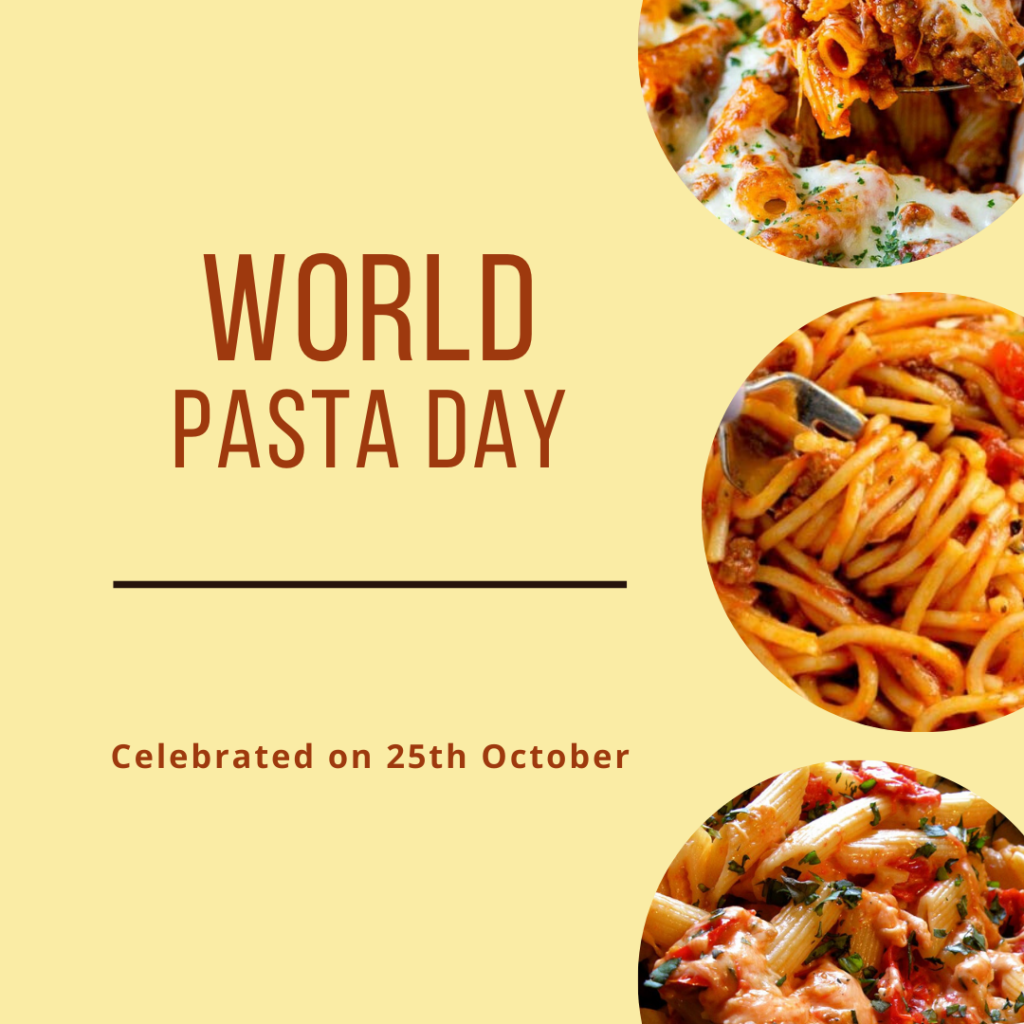 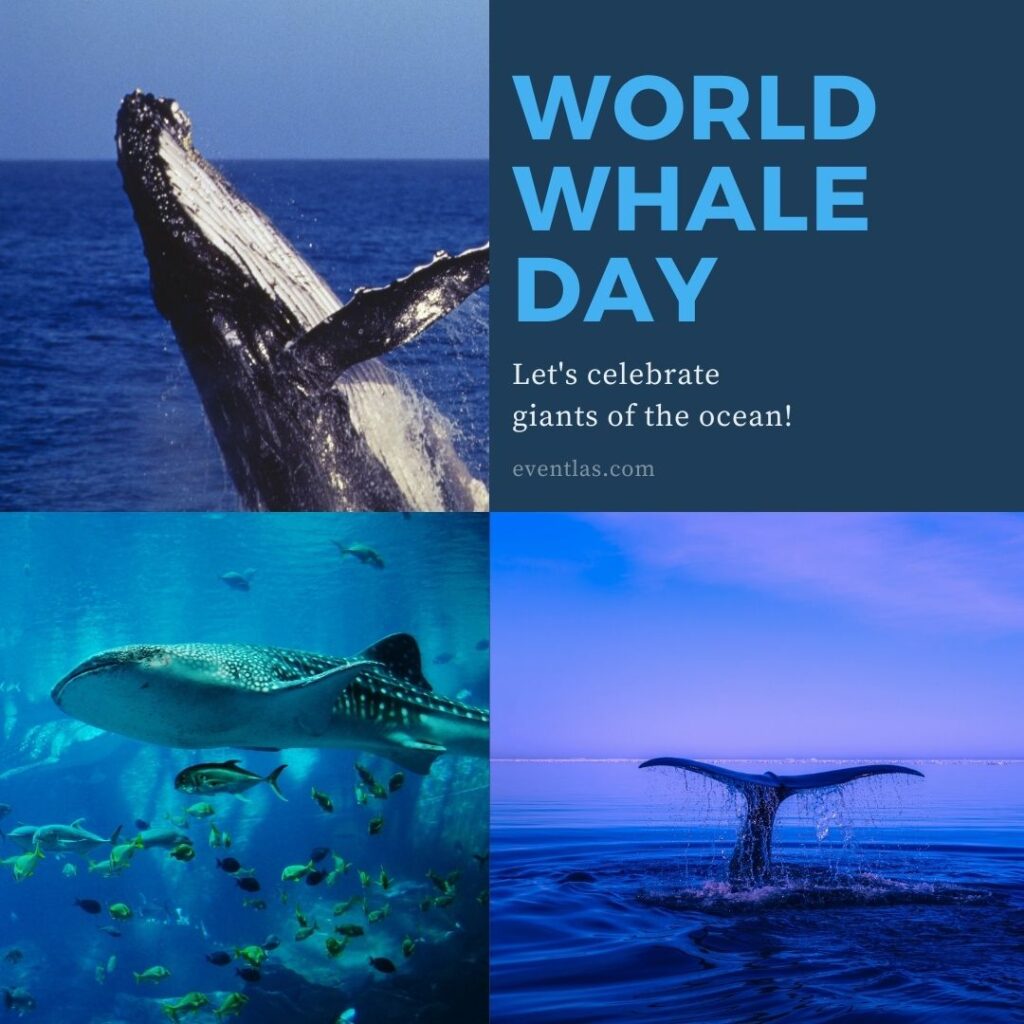